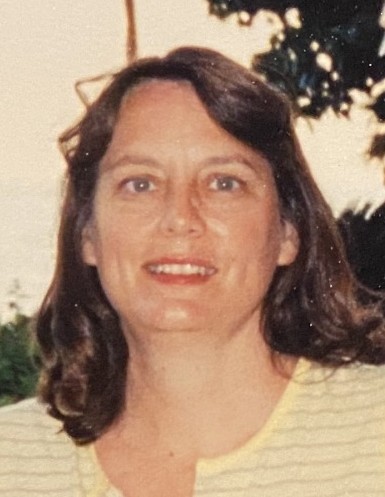 Barb grew up in North Baltimore, Ohio and graduated from North Baltimore High School where she was a cheerleader and basketball standout. She married her high school sweetheart Kevin Swartz on September 15, 1979.

Barbara attended Ohio Northern University where she joined the Zeta Tau Alpha sorority and received a bachelor’s degree in Pharmacy, graduating at the top of her class. She worked as a pharmacist at Mansfield General Hospital in Mansfield, Ohio for nearly 20 years, and after her family relocated to Overland Park, Kansas she continued her career at Saint Luke’s South. She retired in January 2021 after more than 40 years.

Barb was known for being kind, generous, forthright, funny, and sharply intelligent. She took great joy and pride in her family. She was a patient listener. She balanced her family and her career, managing to be both an exceptional wife, mother, and grandmother, and an exceptional pharmacist. In her free time you could find her at the beach with family, reading mystery novels, and supporting the Jayhawks and Chiefs.

She is survived by her husband of 42 years, Kevin; her sister Susan (Dick) Schemmer; her sister Beverly (Jim) Baney; her daughter Kelly Swartz and Kelly’s husband Shaun Wiley; her son Scott (Elissa) Swartz; her grandchildren Cooper and Nina Wiley; and her beloved cat Wayne.

She is preceded in death by her mother and father, Kay and Allen Bechtel, and her cats Mittens and Kaycee.

In lieu of flowers, donations can be made in Barb’s memory to either the Pancreatic Cancer Action Network or the Humane Society of Greater Kansas City .

To order memorial trees or send flowers to the family in memory of Barbara Swartz, please visit our flower store.