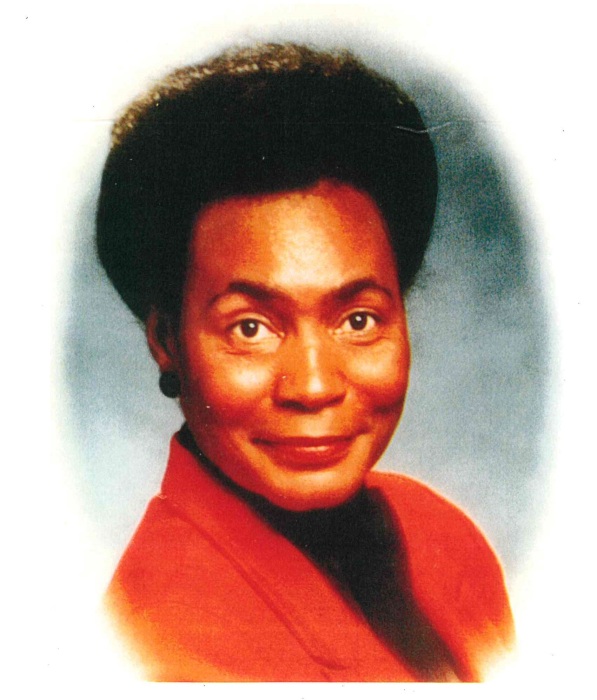 Blanche O. Banks was born in Morrilton, Arkansas, on August 7, 1933 to parents Samuel and Larlean Oliver. She attended the public schools there and after graduating from L.W. Sullivan high school, she attended Philander Smith college in Little Rock Arkansas. Upon enrollment her original plan was to become an attorney.  She had a change of heart during undergraduate program, however, and decided to become the best English teacher that she could be, receiving her Bachelor of Arts degree in English (1956).

On May 25th, 1957 Blanche married Wade B. Banks Jr, in Little Rock, Arkansas, where they resided for a few years. One year later to this union a son was born Wade B. Banks III, in May of 1958.

Blanche's teaching career began in Arkansas and over the next 37 years she worked in four different school districts in the following three States: Arkansas, Oklahoma, and two within the state of Kansas. While residing in Wichita she obtained a Master of Education degree from Wichita State University (1974).  Overtime her career path progressed from classroom educator to administrator. As an administrator, she served as the Department Chair of English for both the Wichita and Shawnee Mission public school districts.  In 1981 she continued her progression and was appointed Associate Principal of Shawnee Mission North High School. She served in the role of Associate Principle until 1985 when she was promoted to the role of Shawnee Mission North High School Principal. With this appointment, she became the first female to serve as a high school principal in the history of the Shawnee Mission school district.

Throughout her lifetime Blanche was known to frequently say that she had been “blessed by God”, and as a faithful member of First AME (African Methodist Episcopal) Church she served in many capacities. She served as a Trustee officer and oversaw many play productions for the Lay Organizations and the Women's Missionary in her the local church, the AME Annual Conference, and at the 5th District Connectional level. She also forged campaigns for the Connectional President and Bishops.  She was known as a visionary, dynamic, and astute leader.  In addition to serving her faith community, Blanche volunteered in her community through organizations such as the Johnson County NAACP and as a delegate to the Human and Civil Rights in Education conference in Washington DC.

On Friday, November 13, 2020, with her loving husband for 63 years and her son by her side, Blanche Banks transitioned to her heavenly home. She was preceded in death by both parents Sam and Larlean Oliver, one brother Sam Oliver Jr., three sisters, Claudia Crudup, Lurana L. Willams, Patrica Thomas, an infant son Wayland Cornell Banks and Daughter-in-law Linda D. Banks.

In lieu of flowers the family requests that donations be made to Alzheimer’s Association in the name of Blanche O. Banks at https://www.alz.org/get-involved-now/donate.

To order memorial trees or send flowers to the family in memory of Blanche Banks, please visit our flower store.