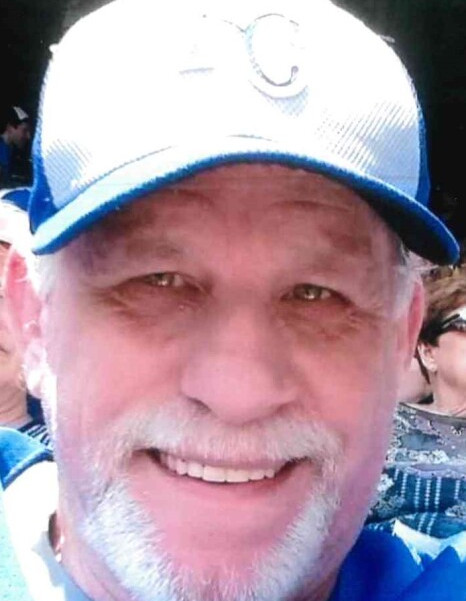 Bradley Lynn Beard of Kearney Missouri passed away September 29, 2022. Born in Kansas City on July 9, 1955 he was the oldest of three. He grew up in Stanley Kansas and graduated from Blue Valley High School in 1973. Brad played basketball and football at Blue Valley and in 1973 was named Most Valuable Player while earning all league honors After high school he attended Johnson County Community College where he played baseball and basketball in 1974-1975. He then attended Emporia State University where he became a member and helped start Kappa Sigma's Lambda Upsilon Chapter and graduated in 1978. On December 5, 1981 he married Kelly Ann Stokes. They raised two sons, Matthew and Michael. A loving father, he coached them in whatever sport they played. Brad loved all sports, music, fishing, and the hunt for morel mushrooms. He especially loved KU basketball and Chiefs football. Preceded in death by his parents Rex and Irene, and his grandparents. Survived by his wife Kelly of 40 years, sons Matthew and Michael, daughter in-law Nicole, brother Bill and Brenda Beard, sister Cheryl Best, several brother and sister in-laws, nieces and nephews. He is loved and missed beyond measure or words by all. A service will be held on Saturday, October 15, 2022 at Johnson County Funeral Chapel & Memorial Gardens at 5 pm.. The family would like to send the deepest gratitude to all our friends and family that have reached out with love, kind words, and stories of Brad during this incredibly difficult time. In lieu of flowers or donations, hug your favorite people, life is short.
To order memorial trees or send flowers to the family in memory of Bradley Beard, please visit our flower store.