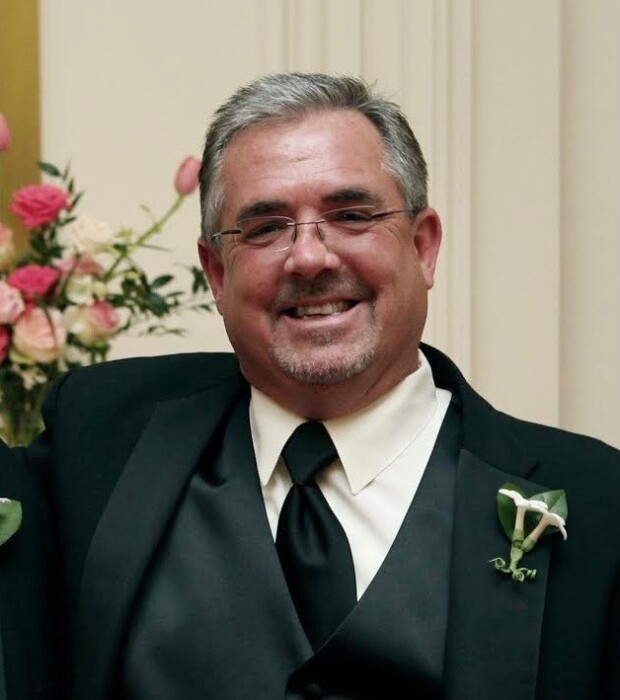 Bradley Kevin Smith, 64, of Prairie Village, KS passed away on October 19, 2020 at the Kansas City Hospice House in Kansas City, MO. Brad was born on June 23, 1956 in Park Forest, IL to Kenneth and Marjorie “Sue” Smith.

Brad graduated from Shawnee Mission East High School in 1974 and went on to attend the University of Kansas. There he developed a love for KU athletics, and also enjoyed playing baseball and skiing in Colorado with friends.

Brad’s banking career started at Country Club Bank on the Plaza, during which time he and his former spouse, Mary, welcomed Christopher “Ryan” Smith in December 1982 and Spencer James Smith in July 1986.

In 1989, Brad and his family moved to Manhattan, KS where he became a loan officer at Kansas State Bank. After Brad and Mary divorced, Ryan and Spencer stayed in Manhattan living with Brad and both sons graduated from Manhattan High School.

While working at Kansas State Bank, Brad met the love of his life, Robyn. They married in Breckenridge, CO on July 7, 1997. Together they shared a love of KSU football, tailgating, boating and golf.

In 2012, Brad and Robyn moved to Prairie Village to be closer to family. Unfortunately, Robyn succumbed to cancer after a long fought battle in 2017. After her death, Brad enjoyed his retirement by hosting family pool parties, playing golf and building an impressive Lego collection.

To order memorial trees or send flowers to the family in memory of Bradley Smith, please visit our flower store.