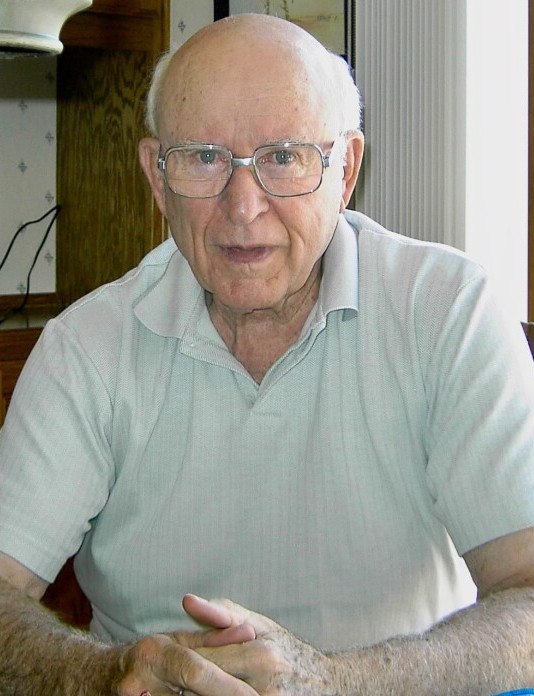 Cecil L. Matney passed away peacefully on August 14, 2022. Cecil was born June 1, 1921 in Kansas City, KS and recently celebrated his 101st birthday.  During WWII Cecil was a Marine Airman flying C47 aircraft and assigned as a pilot for General Roy Geiger. Cecil flew the General to many war fronts in the south Pacific theater.

After the war Cecil returned to Missouri and enrolled at the University of Missouri in Columbia where he received his degree in Mechanical Engineering.  He worked for a number of engineering firms before going into business for himself as a Manufactures’ Rep. founding Matney and Company, building his own office building/warehouse in Lenexa, KS.  At one point he had offices in 5 states.  He continued running Matney and Company until his retirement.

Cecil had many interests throughout his life including physical fitness, scuba diving and mostly golf.  He was a member of Blue Hills Country Club for many years.  He was an excellent golfer and played in several championship tournaments even winning a few.

Cecil was preceded in death by his wife Laura J. Matney, his brothers Robert Matney and Leonard Matney.  He is survived by his sister Marjorie Crowley of Green Valley, AZ and his daughter Roberta (Bobbi) Wunsch of Pleasant Hill, MO.

Visitation will be held on Monday, August 22 at 1:30 pm with an indoor Committal Service at 2 p.m. at Johnson County Memorial Chapel in Overland Park, KS.  Donations can be made to the American Macular Degeneration Foundation (AMDF)

To order memorial trees or send flowers to the family in memory of Cecil Matney, please visit our flower store.