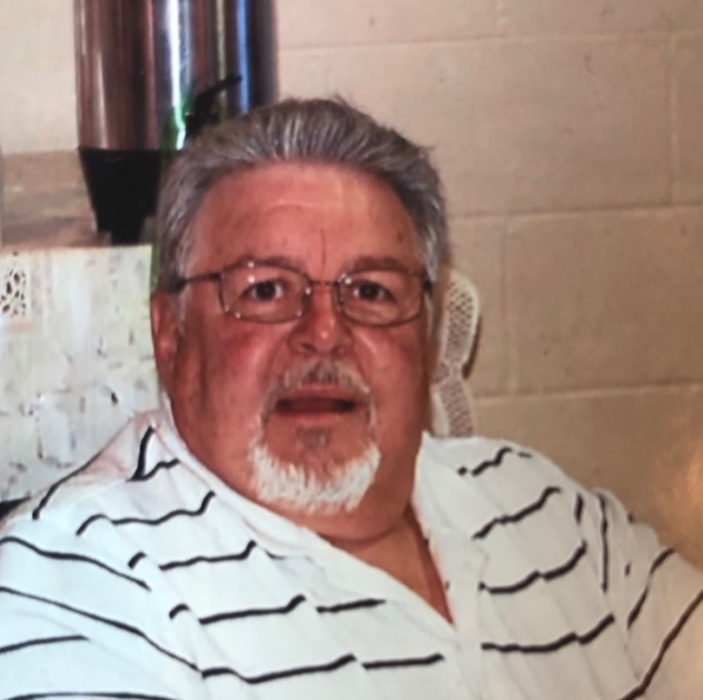 Charles Stephen Ryals of Olathe, KS. passed away peacefully on April 16, 2021. Charlie was born October 7, 1946 in Tahlequah, OK. Son of Charles and Maxine Ryals of Gardner, KS. He grew up in Lenexa, KS and graduated from Shawnee Mission West. He retired from Vermeer Great Plains after 36 years of service. After retirement he enjoyed spending time fishing with his buddies, going to the casinos, and watching old westerns.

In lieu of flowers family suggest donations to Olathehealth.org/donate

To order memorial trees or send flowers to the family in memory of Charles Ryals, please visit our flower store.