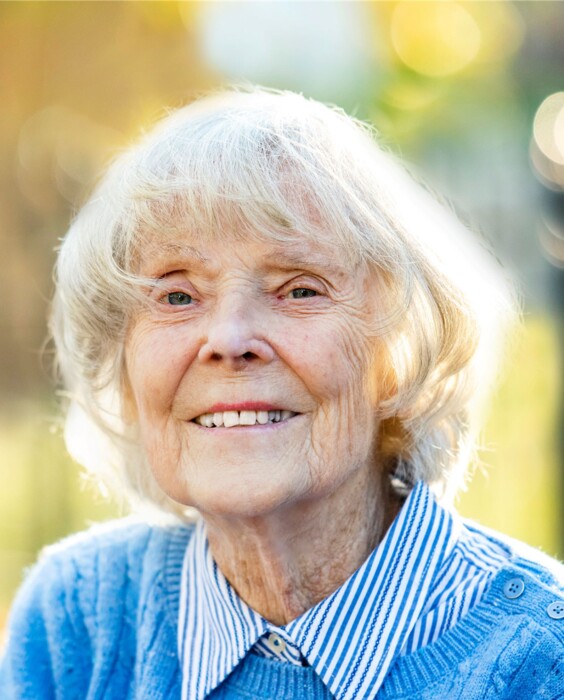 Constance “Connie” W. Gall, 88 years old, passed away in her sleep on January 6, 2022. Connie was born on May 16,1933 in Chincoteague, Virginia to Blanche and John Whealton. Growing up on the family’s dairy farm instilled a very hard work ethic as well as a love of the outdoors.

Connie met her husband of 68 years, Walter, while he was stationed with the Navy on Chincoteague Island. Connie and Walt had one son, Clifford. The family settled in West Chester, Pennsylvania. Connie obtained her Bachelor of Education from West Chester State University in 1967 and began her elementary teaching career. In 1976, Connie and Walt moved to Double Oak, Texas. Connie earned her Master’s degree in education, while working as an elementary school teacher. After completion of her graduate studies, Connie became the principal at Flower Mound Elementary. Connie loved her students as if they were her own.  Over her teaching career, Connie received numerous distinguished educator awards and accolades.

Connie loved her time in Double Oak and made lifelong friends. She cherished her friendships formed through work, Double Oak Women’s Club, Resume Club, and Texas Council of PTA’s. She was an avid bunko and bridge player. Connie was definitely not one to sit around. She was always busy! Connie and Walt remained in the Dallas area until 2020, when they moved to Kansas, to be closer to family.

Connie is survived by her husband, Walter, son Cliff (Anne), grandsons Max and Gus. and many, many friends across the country. Throughout her life, Connie was a friend to all and never met a stranger. She led her life with a pure heart. We will miss her very much.

To order memorial trees or send flowers to the family in memory of Constance "Connie" Gall, please visit our flower store.