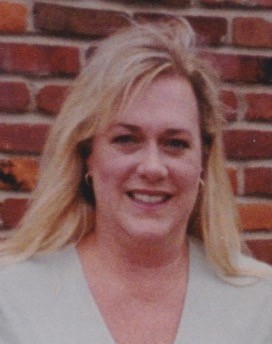 Cindy was a graduate of Olathe South High School, and went on to earn a B.A. in Communications with a Minor in Psychology from the University of Kansas. Following graduation, Cindy held various positions with Houlihan’s Restaurant Group, Aventis, Cinema Scene Marketing, and Vision Media. Cindy was also a member of the Cherokee Nation.

Cindy’s entire focus in life was on family and friends. She was the most loving, supportive and unselfish person, and will be greatly missed by all who had the privilege of knowing her. Her four children - Colin, Kiera, Keely and Chloe - were her life and her legacy. Cindy was also a second mother to many of her kids’ friends, many of whom called her Mom. There was nothing better than seeing Cindy simply enjoying life, even during the roughest of times, and making sure that all of us around her were doing the same.

Cindy was preceded in death by her sister, Leisa Harris; her father, Robert Harris; and her father-in-law, James O’Brien.

In lieu of flowers, memorial contributions may be given to The University of Kansas Cancer Center or to Wayside Waifs.

To order memorial trees or send flowers to the family in memory of Cynthia O'Brien, please visit our flower store.