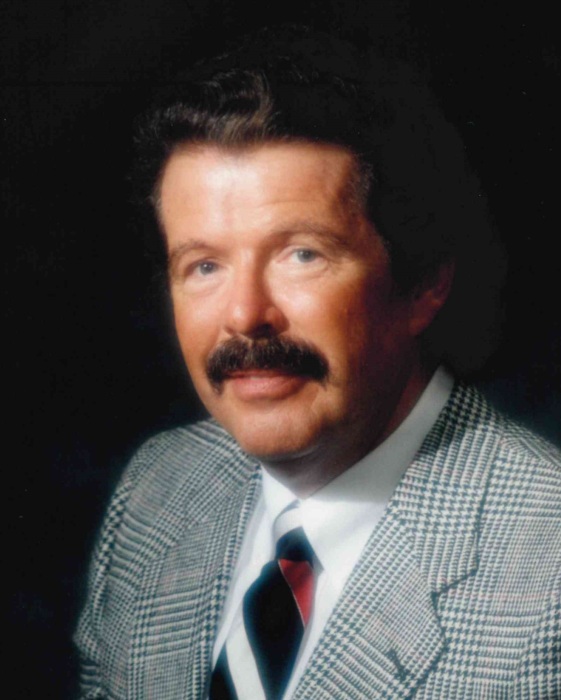 David J. Lipp of Overland Park, KS passed away Saturday, July 18, 2020 at the age of 78. David was born in 1942 in Kansas City, Kansas to Frederick and Agnes Lipp.  He attended the University of KS earning a Bachelor of Science Degree in Business Administration and was a member of Delta Sigma Pi Fraternity.  He also served in the United States Navy Reserves and attended the Armed Forces Air Intelligence School at Lowry AFB.

He was a member of Holy Cross Catholic Church in Overland Park, KS and was involved in the St. Mary’s Food Kitchen, Perpetual Adoration and was an usher at church services.   David loved animals and supported local animal shelters.

David is preceded in death by his parents Fred and Agnes Lipp of Kansas City, KS, his brother James V. Lipp and sister Barbara A. (Lipp) Troughton.  Survivors include his daughter, Heather Lipp of Kansas City, MO.  Visitation will be held at Johnson County Funeral Chapel, 11200 Metcalf, Overland Park, KS 66210 on Tuesday, July 28th from 5:00 to 7:00 p.m. Funeral Mass will be held at Holy Cross Catholic Church, 8311 93rd Street, Overland Park, KS  66212 on Wednesday, July 29th at 10:00 a.m. with burial to follow at Mount Calvary Cemetery in Kansas City, KS.

To order memorial trees or send flowers to the family in memory of David Lipp, please visit our flower store.