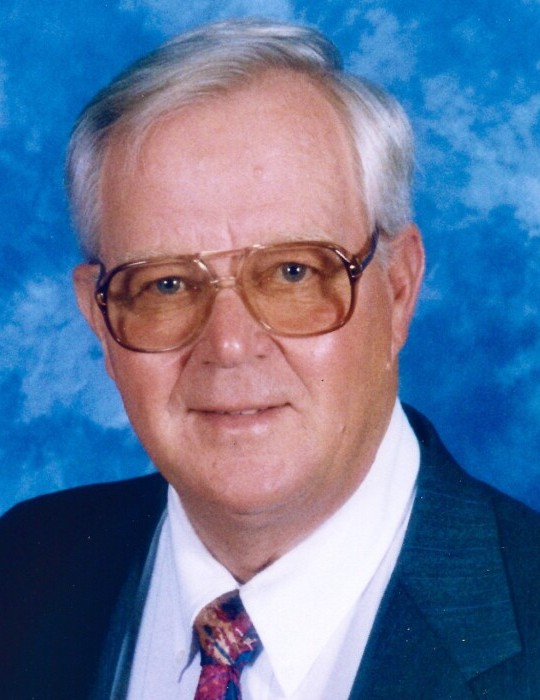 K. Dayton Koch passed away Thursday, December 16th, 2021, in Lancaster, California, from complications of his quarter-century battle with Parkinson’s disease.

After graduating Mitchell High School, he chose to pursue watchmaking, attending Bradley University’s School of Horology in Peoria, IL, the finest in the country.

When the Korean Conflict loomed in 1951, Dayton joined the Air Force, serving on several domestic bases, then in Korea, Okinawa and the UK, repairing the watches critical to every serviceman.

Heading to Kansas State University in 1956 on the GI Bill, Dayton studied industrial engineering. He joined Sigma Chi fraternity, meeting his bride-to-be, Carolyn Patsy Moore, at a mixer at the Alpha Delta Pi house that fall. They married in Carolyn’s home town of Mission – just outside Kansas City – in August of 1958.

In 1959, Dayton joined an engineer training program with the Carnation Company. Interviewing in Los Angeles, he – like many a Midwesterner before him – was instantly smitten with swaying palms and snow-capped peaks. Four years later his young family was transferred to Oakland, where he was a Carnation sales manager for seven years.

Striking out on his own, he took the family to Sacramento in 1971, where he purchased several institutional grocers – servicing restaurants, hotels and schools – before concentrating on fresh potato products, resulting in the nickname ‘Spudman’.

Dayton and Carolyn moved to Auburn, CA, in 1992, where he was first diagnosed with Parkinson’s in 1996.

He enjoyed golfing, motor-homing, water and snow skiing, and was a long-time member of the National Association of Watch and Clock Collectors and the Foretravel Motorcade Club. He was proud to be an active member in Lions Clubs in Auburn, Leawood, KS, and Palmdale, CA.

As Parkinson’s continued its steady, debilitating march, he returned to California in 2018 to be closer to his daughter, Melissa.

Dayton is preceded in death at age 90 by his parents, Walter and Viola Koch, who adopted him at birth, wife Carolyn, brother Douglas and sister-in-law Lorna. His birthmother, Agnes Lovick, was a first-generation American whose childhood language was Norwegian.

Survivors include Melissa and son-in-law David Metz of Lancaster, son David, of New York City, and countless nieces and nephews.

Dayton would like to thank his sister-in-law, Marilyn Webber, profoundly for taking such good care of him – and Carolyn through her cancer struggles – during their later years in Kansas City.

A commemoration of Dayton’s life will take place on April 2, 2022, in Kansas City.

To order memorial trees or send flowers to the family in memory of Dayton Koch, please visit our flower store.

Coffee with the Family