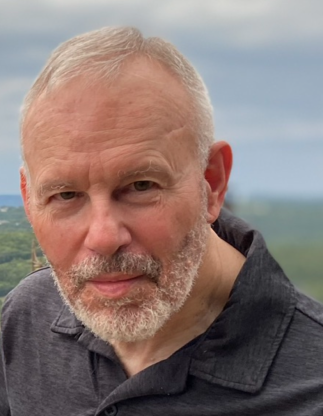 Elbridge Wesley Bartley, III (Wes), 75, of Overland Park, KS passed away at home on December 10, 2022 after a long battle with Parkinson’s.  He is survived by his wife of 52 years, Scottie; his children Chris Bartley and Robin Brooks (Sean); and grandchildren Mazey and Brody Brooks.

Wes retired as a Lt. Colonel with the US Army after serving 37 years in both active duty and reserves, including tours in Vietnam and Desert Storm.  He also worked as an Environmental Engineer with the EPA until 2007, after earning dual Masters degrees from Missouri University of Science and Technology in Rolla.

Wes was known for his witty humor and propensity to laugh at his own jokes.  He never turned down a fruit cobbler a’ la mode.  He was an ardent tinkerer and wood carver, proud penny pincher, lover of the manual transmission, master pumpkin carver, fitness enthusiast, and maintained the best lawn on the block for years.

Above all else he loved God, country, and family.

Future inurnment to be held at Arlington National Cemetery.  In his honor, donations can be made to the Michael J. Fox Foundation for Parkinson’s research.  Wes never lost hope.

To order memorial trees or send flowers to the family in memory of Elbridge Bartley III, please visit our flower store.