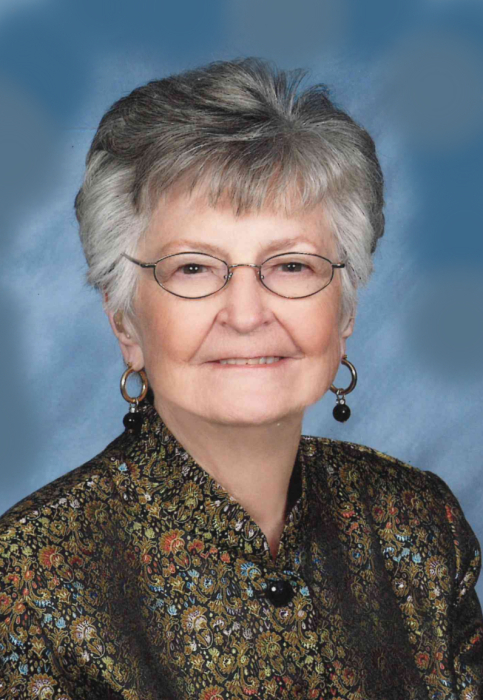 Ethel A. (Turner) Thornton of Overland Park, KS passed away peacefully August 9, 2020 in her home at Village Shalom.

Born July 14, 1926 of honest hardworking parents on their Northwestern Oklahoma farm.  She was taught a deep sense of right and wrong, sensitivity and respect for others.

Ethel and her siblings graduated from Freedom Oklahoma High School and three of them went on to Northwestern Oklahoma State University in Alva, Oklahoma.  Ethel graduated with a BS degree in Education and Home Economics.

She taught elementary students in Liberal, KS and Olathe, KS also middle schoolers in Kansas City, MO for a total of 29 years.

Ethel wrote, “I have former pupils throughout the country.  It would be interesting to know about each and every one.  I do know of a few teachers, nurses and some doctors among them and many vocations I didn’t even know existed at the time?  But, whatever they have chosen as their life’s work, I am proud to have been a part of even one little step in those lives: that of their teacher.”

During her life she also worked at K.U. Medical Center and volunteered at St. Joseph Hospital, both in Kansas City, MO.

Ethel is preceded in death by her parents, Valma A. and Melville A. Gibson of Alva, OK, her siblings Dewey L. Finley of Horse Cave, TN, Dean Gibson of Tucson, AZ, and Jeanne Hepner of Freedom, OK.

I would like others to say of me, “Ethel was a good mother, a good teacher, and a good person.”

To order memorial trees or send flowers to the family in memory of Ethel Thornton, please visit our flower store.

Gathering of Family of Friends