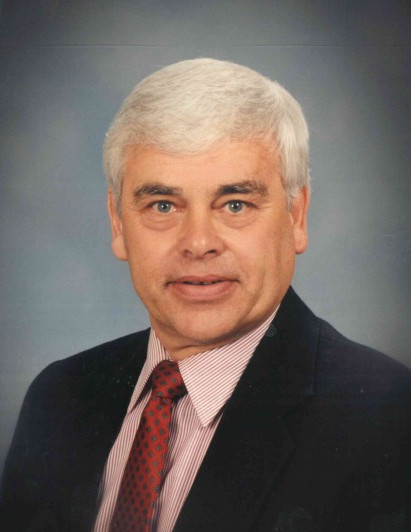 Gary Kent Quick of Overland Park, Kansas went to be with his Lord and Savior on Saturday, December 3, 2022, at the age of 86.  After several months of declining health, Kent died peacefully at home with his beloved wife Sandy by his side.

Kent was born in Warsaw, Missouri on December 14, 1935.  He began working at Communications Accessories in 1956.  His career as Chief Mechanical Engineer, group leader and supervisor for King Radio, Bendix King, Allied Signal, and Honeywell spanned a total of 43 years until his retirement in 2000.  Kent was known for his cheerful disposition and integrity.

As a young man he was discipled by wise elders who loved the Word of God.  He followed that model as a Bible teacher, deacon, elder, and Sunday School Superintendent.  Kids flocked to him, he was never without candy in his pocket or quick humor to liven things up!

To order memorial trees or send flowers to the family in memory of Gary Quick, please visit our flower store.