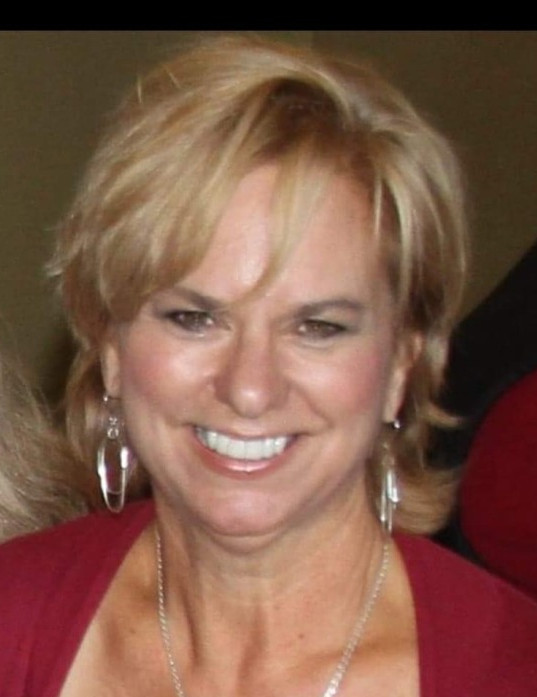 Glenna (Gigi) G. Winston, a longtime resident of Overland Park, Kansas, passed away on Wednesday, August 17, 2022, surrounded by her family.


She was born to parents Victor and Marie Shipwright on June 5, 1959, in Indianapolis, Indiana but spent most of her childhood in Sedalia, Missouri, graduating from Smith Cotton high school in 1977. Gigi went on to earn an accounting degree and eventually graduated with an MBA from Rockhurst College in 1993.

Gigi was a friend to many and a host to all. She was charismatic and charming, and never missed an opportunity to get together with her many friends and sorority sisters. She had a distinct and infectious laugh and would light up a room when she entered. To her son’s friends she was universally recognized for having the best sleepover house as she was always eager to cook up a breakfast feast for her guests. Gigi was also an avid animal lover, from her passion for horseback riding to owning every domestic animal imaginable. Over the last year no one could go to her house without being greeted by her two beloved pups, Gizmo and Chewy.

She is survived by two sons, Ryan Winston (Holly) of Olathe, Kansas, Luke Winston of Jacksonville, Florida, and her sister Tracy Ross (Tim) of Norfolk, Virginia.

A memorial service will be held on Friday, September 9, 2022, at 11 a.m. at the Johnson County Funeral Chapel and Memorial Gardens, 11200 Metcalf Ave, Overland Park, KS 66210. In lieu of flowers, the family asks that donations be made to an animal rescue group in honor of Gigi.

To order memorial trees or send flowers to the family in memory of Glenna Winston, please visit our flower store.