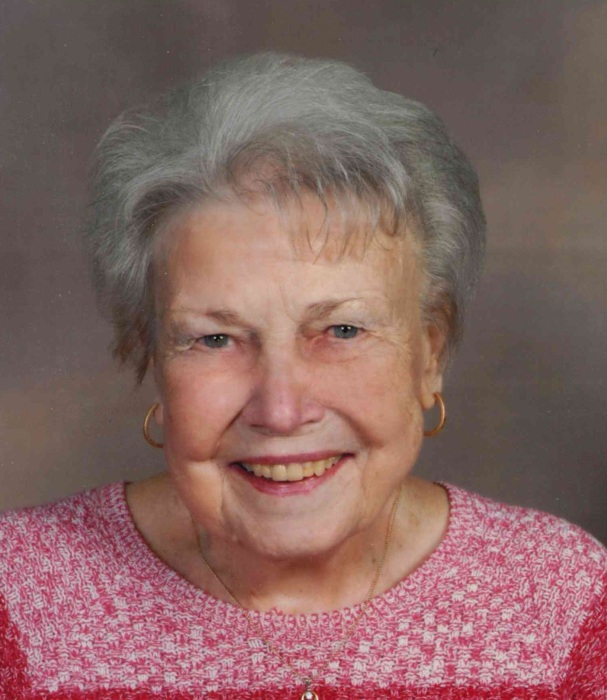 Iline Toms, 89 passed away December 7, 2021 at her home Overland Park, Kansas.  She was married to and survived by her husband of 71 years Gordon L. Toms.  She was a bookkeeper at Kenneth Smith Golf Club Manufacturer and that is where the love of golf began with her and Gordon.


She was preceded in death by her parents; Marcel and Pearl Tonnoir, sister; Norma Jean Beatty.

To order memorial trees or send flowers to the family in memory of Iline Toms, please visit our flower store.