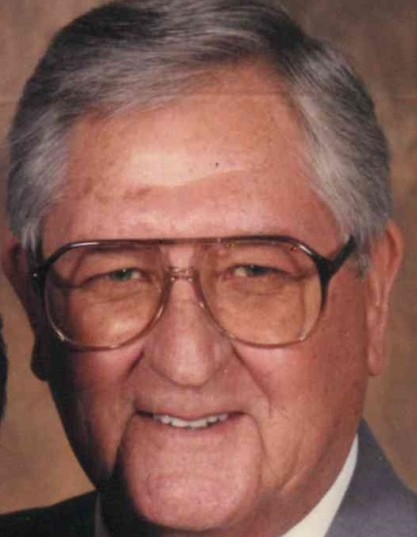 Jack D. Turner, 82, passed away Sunday, November 28, 2021.  He was born the youngest of five children to Frank James and Dovie Victoria Turner.  Raised in the small town of Kellyville, OK, he attended Kellyville High School and then joined the Air Force.  He married the love of his life, Sue Romine Turner in 1961 and they spent 60 years together. Jack worked for almost 40 years for White-Westinghouse/Frigidaire where he started as an appliance service technician in Tulsa and was quickly promoted into management and moved to Shawnee, KS in 1972. Jack enjoyed sports, both playing and coaching for a large part of his life. For many years, Jack and Sue served as tournament directors for Johnson County Girls Athletic Association. Jack became a member of Abdallah Shrine in 1994 where he and "Mama Sue" formed many special friendships. Husband, Dad, Grandpa, Uncle, mentor, and friend were roles he was good at and proud to be. He loved his family dearly and treasured his time with them. Jack was preceded in death by an infant daughter, Carol, his parents, his siblings and his nephews, Tom and Jack Turner. Survivors include his wife, Sue, his daughter Tina (Stuart) Packham, his son Nick (Lori) Turner as well as grandchildren Cody and Julia Packham and Ally and Mason Turner.


A Private Remembrance will be held with his family.

To order memorial trees or send flowers to the family in memory of Jack Turner, please visit our flower store.