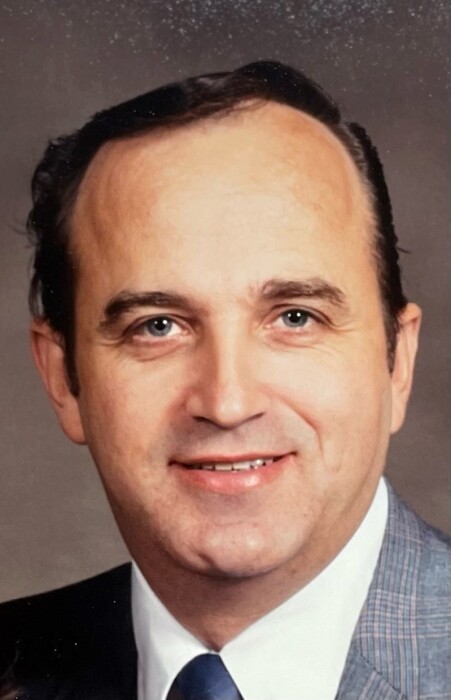 James C. Reichenbach, 78, of Overland Park, KS, passed away on Monday, July 18, 2022.James was born on March 4,1944 in Des Moines, Iowa to Fred and Virginia (Clark) Reichenbach. He graduated from Johnston High School in 1962 and then attended Finlay Engineering College in Kansas City, Missouri. Upon his graduation in 1965, Jim was employed by Black & Veatch Engineering Company as a Mechanical Engineer until his retirement in 2014 (49 years). James was a member of Mission Road Community of Christ.He married Mary Ann McCann on May 20, 1978 in Sugar Creek, Missouri. James had a wonderful sense of humor and was a loving son, brother, husband, father, grandfather, uncle and friend. He would designate some of his vacation time each year to help his younger brother, Fred, with the harvest on the family farm in Iowa. Also, the family had bought some land in Brazil in 1966 and he enjoyed going to Brazil to visit the family of his older brother, Russell, at the Reichenbach Fazenda which usually included a fishing trip to the Araguia River. James was preceded in death by his father, Fred B. Reichenbach; mother, Virginia M. Reichenbach; brother, Russell Reichenbach; father-in-law, Earl McCann; and mother-in-law, Ruth McCann. James is survived by his wife, Mary Ann Reichenbach; daughter, Rebecca Havens; son-in-law, Chris Havens; granddaughter, Roslyn Havens; grandson, Xander Havens; brother, Fred A. Reichenbach; sister-in-law, Barbara Reichenbach; brother-in-law, Edward Johnson; and sister-in-law, Roberta Johnson. Additional survivors include numerous nieces and nephews. A visitation will be held on Saturday, July 30th at 1:00 PM at Johnson County Funeral Chapel, 11200 Metcalf Avenue, Overland Park, KS 66210, with a service to follow at 2:00 P.M. A private interment will be held at a later date. The family suggests memorials to a charity of your choice or The Parkinson’s Exercise and Wellness Center (PEWC), 3665 W. 95th Street, Overland Park, KS 66206.

To order memorial trees or send flowers to the family in memory of James Reichenbach, please visit our flower store.