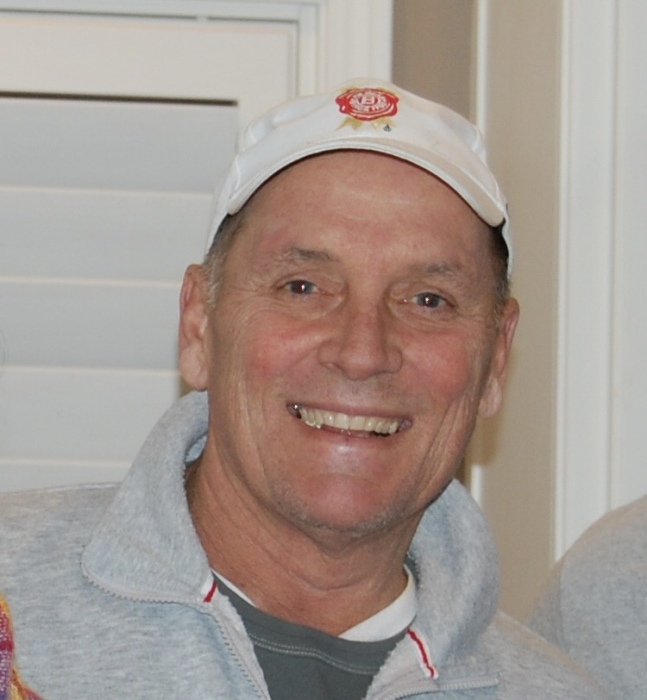 Jeff graduated from Shawnee Mission South High School in 1981, and attended Johnson County Community College.  He worked in a variety of fields before fulfilling his passion for home repair and renovation by, along with his wife, starting their own company, Perfected Living Tiling and General Repair in 2018.  Jeff and Shari met in Florida and maintained a transatlantic relationship before marrying and settling in Liberty.

Interests included playing and watching golf, following the Kansas City Chiefs and English soccer, his dogs, and working on he and Shari’s century old Liberty home.  Jeff was well known as the guy who could fix anything, and was particular about the quality of the work he did.  Jeff was always seeking new adventures.

A private service was held at Johnson County Memorial Gardens. Donations may be made in Jeff’s memory to the Ronald McDonald House in Kansas City or Ruby’s Rescue and Retreat, care of Jean Ann Hert, 4035 County Road 600 N, McLean, Illinois 61754.

To order memorial trees or send flowers to the family in memory of Jeffrey Segraves, please visit our flower store.