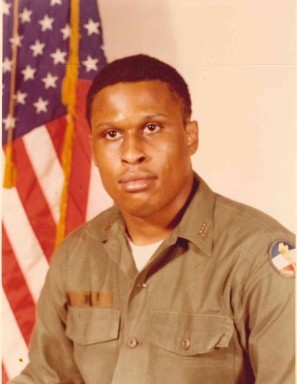 Joey Bush was born on June 22, 1956 in Columbus Georgia. He was born with the military on is mind and in his heart. He later lived in Chicago and then moved with his family to Kansas City. At southeast high school he played football, but ROTC was his great love. He supported himself by working a variety of jobs. ROTC lead him to Lincoln University and then to the army. He completed his service but now had many health issues. He received his medical care at the VA medical center and he thought of it as his second home. After living with family he spent the last eleven years in a nursing home. Mourning his passing are his brothers:
Walter Bush and Michael Bush. Sister: Freda Humes. Nephew: Raymond Humes Jr. God daughter: Satta Fabah and other family and friends.

To order memorial trees or send flowers to the family in memory of Joey Bush, please visit our flower store.