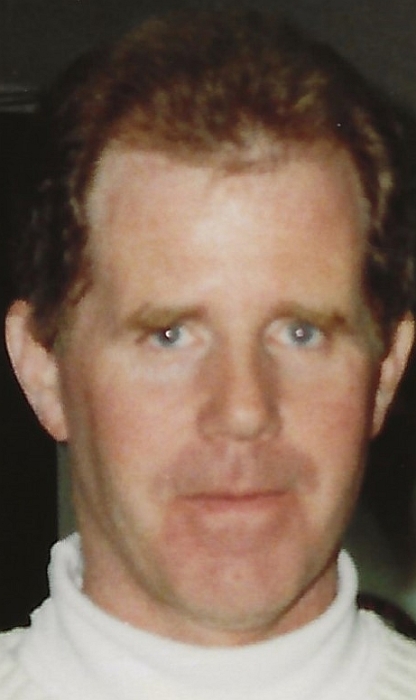 John Michael Winslow , 74, beloved son of Ralph and Dorine Winslow, passed away suddenly at his home in Kansas City, Missouri on July 1, 2022. He was born in Dallas, Texas and grew up mostly in St. Louis, Mo.

John attended the University of Missouri at Columbia where he was a member of the Kappa Sigma fraternity. He served in the U.S. Army reserve for six years.

He was an avid runner and cyclist competing in marathons, half marathons, 5K and  10K runs.  He was a Senior Salesperson for Gary Gribble's Running Sports Stores (Ward Parkway Store) for many years before retiring.

He was an animal lover and dog dad to Abby, a Wayside Waif beagle. A sports fan, he loved to talk MU football, Chiefs and any other sport you would like to discuss.

He leaves behind his sister, Mary Winslow, her husband George Dugger of Lawrence, KS sister-in-law Diana Winslow, Leawood, pup Abby, many cousins throughout the country and many friends in the running and Beagle communities and from school. He was proceeded in death by his parents and one brother, William.

There will be a private burial at Johnson County Memorial Gardens. A Celebration of Life will be scheduled at a later date.

To order memorial trees or send flowers to the family in memory of John Winslow, please visit our flower store.