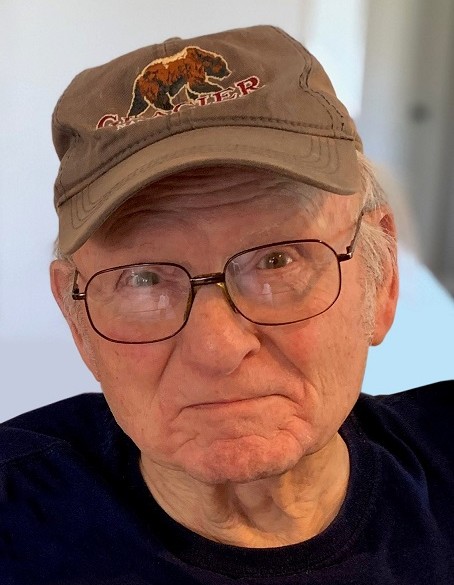 John was born in Elkland, Pennsylvania September 26,1928 to William Gee Baker and Mary Cameron Baker. He graduated High School from Union Endicott High School in Endicott, New York. John received an honorable discharge from the United States Marine Corps in 1946. He then attended Lowell School of Business in Binghamton, NY.

John was a man of many trades. He worked at Endicott Johnson after business school as did his father.  He owned and managed an Auto Body Shop in Vestal, New York, owned Route 20 Inn in Orchard Park, New York and managed several restaurants including Waids Restaurant in Kansas City, MO. He retired in 1991 after working at CLO, Community Living Opportunity which he greatly enjoyed.

John was a loving Husband, Father, Grandfather and Great-grandfather.  John enjoyed being outdoors and loved to cook and entertain. He was always up for a good party and spending time with his family near and far. He enjoyed watching his youngest grandchildren in school activities, dance recitals and soccer games.

In lieu of flowers, the family suggests memorials to the Alzheimer’s Association .

To order memorial trees or send flowers to the family in memory of John M. Baker, Sr., please visit our flower store.