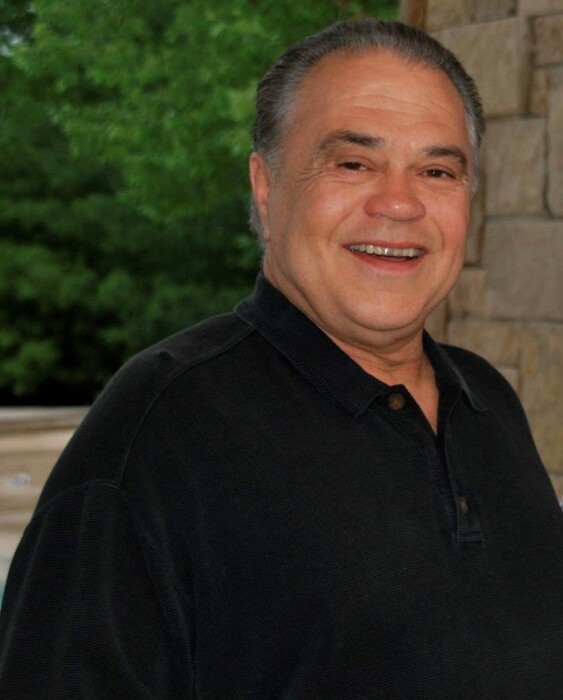 He was born in Pittsburg, KS. November 28, 1949 to William R. Hagman and Avys Rae Hagman. He graduated from Pittsburg High School and went on to earn a degree in Journalism at the University of Kansas where he was a member of the Sigma Alpha Epsilon Fraternity. While living in Wichita he was employed by Pfizer Pharmaceuticals. With a strong desire to own his own business he then became the area franchise owner for the UPS Store (formerly Mail Box Etc.) in Wichita and Oklahoma City. After he sold the business, he then moved to Overland Park, KS.

John was a loyal University of Kansas Athletic Fan and Supporter. He attended 7 NCAA Final Four's over his lifetime. John was also an avid Kansas City Chiefs fan. One of John's favorite sayings was "Life is a daring adventure, or it is nothing at all". He is survived by Susan Hagman, Overland Park KS., a son, Christopher, Wichita, KS, brother Bill (Dot), Naples, FL, sister, Sharon Redmond (Richard), Litchfield Park, AZ., nephews Rob (Charlotte) and Brian (Holly), Niece Jennifer Hagman-Hazel, MD and former wife Cathy Pettay. John is preceded in death by his parents, brother Ken and his nephew Alan.

According to his wishes, John has been taken for cremation and services will be held at Johnson County Funeral Chapel and Memorial Gardens on Friday, February 25th at lp.m. The family suggest any donations be made in his name to the American Diabetes Foundation or Great Plains SPCA. Private burial will be held at a later date in Highland Park Cemetery, Pittsburg, KS.

THE CELEBRATION OF LIFE SERVICE WILL BE LIVE STREAMED.  PLEASE JOIN THE FAMILY ON FEBRUARY 25, 2022 AT 2:00 PM BY CLICKING THE LINK BELOW

To order memorial trees or send flowers to the family in memory of John Richard Hagman, please visit our flower store.