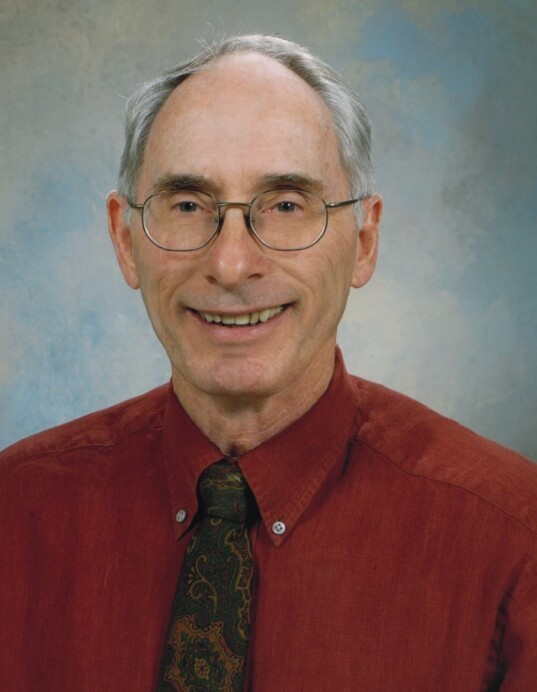 John Stephen Bosnak, 79, of Overland Park, Kansas, passed away November 9, of complications following a planned surgery, with his loving family around his bedside. He was born February 15, 1941, in Alton, Illinois, to John and Marie Bosnak. He attended Alton High School, graduating as valedictorian of a class of more than 400. In 1963 he earned the B.S. in physics from the University of Missouri School of Mines and Metallurgy at Rolla, graduating with first honors, and was a member of Phi Kappa Phi Honor Society and Tau Beta Pi Engineering Honor Society. In 1967 he earned the Ph.D. in physics at Louisiana State University at Baton Rouge. During graduate school, he was supported by a National Defense Education Act fellowship and worked two summers at the Naval Weapons Laboratory in Dahlgren, Virginia. He then took a position as an assistant professor of physics at the University of Georgia at Athens.

In 1969 John joined Bendix in Kansas City, Missouri, as a senior engineer in mechanical advanced development and saw it through the name changes Allied, AlliedSignal and Honeywell. He held a number of positions, including manager then supervisory engineer for the development of microelectronics technology. John was a project manager of secure electronics and made contributions in many different areas, retiring as engineering manager in 2006 after 37 years. After retirement he tutored physics at Johnson County Community College for 15 years.

He loved athletics and played varsity football in high school and varsity basketball in college. He was a charter member of the youth sports organization in the Blue Valley School District in Johnson County and coached boys’ basketball, baseball, football and wrestling, and girls’ softball.

At college, John met his wife-to-be, Laura Morey. They married before graduation and were a team throughout their lives together, in all they hoped for and undertook. They spent many happy hours hiking and birding together in the Kansas City area and around the country, especially Arizona, and in Costa Rica and Puerto Rico. John was an accomplished amateur nature photographer and architect. He had plans and projects and was always learning something new. His greatest joy was spending time with and helping his family.

John was preceded in death by his parents. He is survived by Laura, his wife of 58 years; twin daughters Erin (Jim), of Lenexa, Kansas, and Kirsten (Bob), of Lawrence, Kansas; son Andy, of Chicago; four grandchildren, Jake (Chelsea), of Wayne, Michigan, Andrea, of Kansas City, Missouri, and Daniel and Peter, of Lenexa; and two great-grandchildren, Evelyn and Micah. He also leaves his dear sister, Diann Sheahan (Jim), of Chesterfield, Missouri, and many nieces and nephews.

Private family services will be held. To honor John, teach something worthwhile to a young person, get outside and enjoy nature, and take care of yourselves and others.

To order memorial trees or send flowers to the family in memory of John Stephen Bosnak, please visit our flower store.