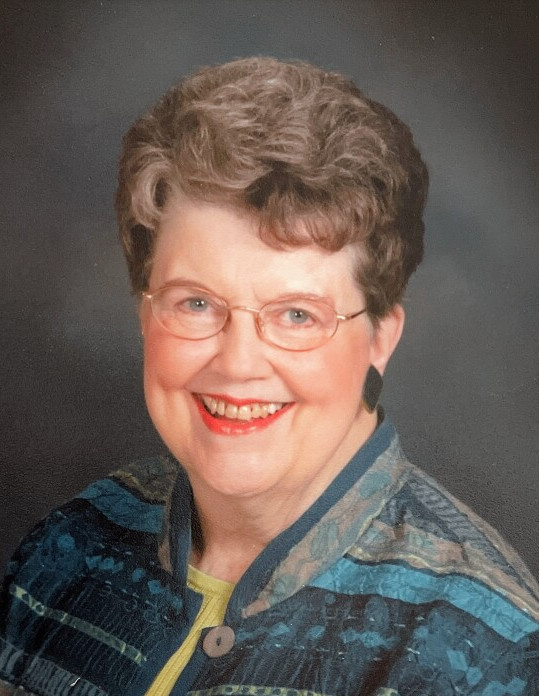 Kathryn H. Egner passed away peacefully on July 17, 2022 at the age of 87, being comforted by her sons and their wives, and surrounded by her extended family both in person and online during her final days. She closed her eyes for the last time after several months at Brookdale OP in Overland Park, KS after a long and fruitful life.


Kathy was born in Beaumont, TX on July 12, 1935, the eldest child of William J. and Ruth G. (nÃ©e Roberts) Hancock and grew up in various cites in Texas including Dallas, Houston, and San Antonio. Kathy is preceded in death by her husband John M. Egner; her mother and father; her sister Virginia (Ginger) Swank and her husband Lloyd George Swank who themselves are survived by Kathy's niece Laurie V. (nÃ©e Swank) Scheve and nephew Lloyd G. Swank.


Upon graduating from the University of Kansas in Lawrence, KS in 1956, Kathy began teaching at Quinton Heights Elementary School in Topeka, KS. During this time she met the love of her life, John Egner, also a school teacher in Topeka. They were married on June 25, 1960 and started a family in St. Louis, MO before moving to Overland Park, KS in 1967 where they remained ever since.


Kathy loved her husband, her family, and her church community. She was well known at the Jones Store in the Metcalf South Mall where she worked for many years, and at Rolling Hills Presbyterian church where she volunteered time to youth group activities and sang in the choir. She was an obedient daughter, dutiful wife, and loving mother to her own children or and any other in need.


A private family service will be held at Johnson County Memorial Gardens followed by a community memorial service at Rolling Hills Presbyterian Church on August 12, 2022 at 2:00 pm. Donations in lieu of flowers can be made to the American Cancer Society.

To order memorial trees or send flowers to the family in memory of Kathryn Egner, please visit our flower store.