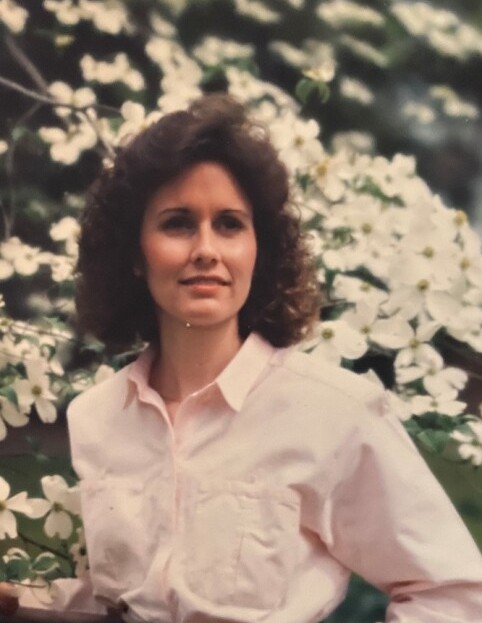 We are heartbroken to announce that Larri C. Harris, of Overland Park, Kansas, died this past Thursday, January 21, 2021, due to complications from melanoma. She was 63 years old. She is preceded in death by her parents, Larry and Joyce Harris. She is survived in this life by her children, Bryan and Amy; their father, Eddie; her brother David; her sister-in-law Alberta; and two well-loved cats.

Larri was born in Jersey City, New Jersey, and spent most of her childhood in Pearl River, New York. After high school, she attended Oxford College and Emory University, both in Georgia, where she remained for over 20 years. She graduated from Emory with a Masters of Nursing and a life-long passion for caring. In 1989, she married Eddie Hulse, and two children soon followed: Bryan in 1991, and Amy in 1993. After Amy's birth, she left nursing to care for her children full time, and she often said that raising her children was her life's best and most defining work.

In 1998, Eddie's job brought the family to Overland Park, where she has resided ever since. In 2009, after her divorce, she returned to school to renew her nursing credentials, and eventually became a certified nurse practitioner. For the last ten years of her life, she worked with the Oncology and Hematology department at Children's Mercy Hospital.

To order memorial trees or send flowers to the family in memory of Larri Harris, please visit our flower store.