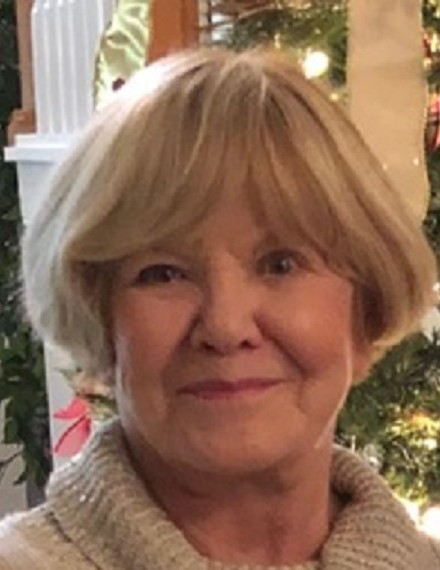 Lila Jane Stites, 83, passed away on June 14, 2021 in a rehabilitation facility following a long hospitalization.

Lila was born February 19, 1938 in Wakefield, Nebraska to Martin Gilmore Etchenkamp and Neoma Amanda Walter Echtenkamp. Following high school, she moved to Chicago to pursue an education in nursing at St. Luke’s. While attending nursing school, Lila met her husband Kay Stites. The two married on March 30, 1957 and were married for 64 years.

Their life adventures took them to many different cities and states from Chicago/Rockford to San Diego, Atlanta, LA, Detroit, Dallas, New York and Montgomery where they had developed wonderful lifelong friendships. They eventually retired in Peachtree City, Georgia. She loved her dogs, playing Bridge with her friends, and traveling to learn about different cultures. She was also an avid reader and enjoyed nonfiction books about real life people and events.

As a Registered Nurse, she worked in several clinical settings. Later in life, she completed her Bachelor’s Degree in Health Sciences from CSU Dominguez Hills, alongside her daughter, Kelly. Following retirement, Lila spent several years volunteering at the American Red Cross.

She was preceded in death by her son, Kevin Leigh Stites, her mother and father, Martin and Neoma Echtenkamp, her brother, Merlin “Mike” Gene Echtenkamp, and her sister, Geraldine “Geri” Joyce Echtenkamp.

She is survived by her husband, Kay Stites, her daughter and son in law, Kelly and Steve Gilliland, her granddaughters, Lauren Gilliland and Lindsay Gilliland Wiest, and her great granddaughter, Mila Jane Commisso.

The Memorial Service will be Live Streamed from The United Methodist Church of the Resurrection at 11:00 am on July 15, 2021.  Please join the family by clicking here : https://cor.org/memorialsonline

To order memorial trees or send flowers to the family in memory of Lila Jane Stites, please visit our flower store.