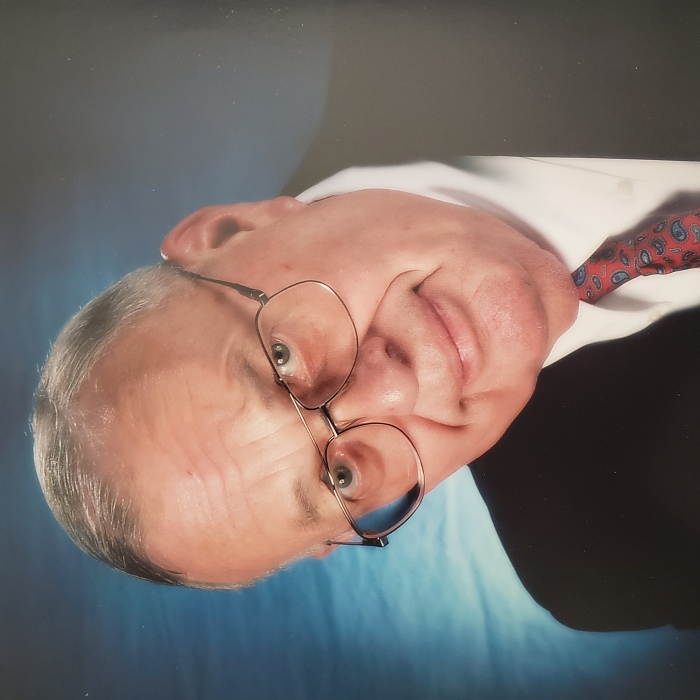 passed away April 10, 2021 from complications from a stroke. He was 85 years old. A native of the Kansas City area, Tuttle grew up in Roeland Park and graduated from Shawnee Mission High School in 1954. A lover of all things mechanical from a young age, he attended the General Motors Institute of Technology (now Kettering University) in Flint, Michigan and began a 37-year career with the auto manufacturer. In that time, he rose to Plant Engineer at the Fairfax Plant in Kansas City, Kansas.

Tuttle was also tapped in the late 1980s to be part of an international project to build GM vehicles in a car and truck assembly plant about 35 miles south of Baghdad. The project involved significant international travel and allowed him to travel and work in Europe and the Middle East. General Motors suspended participation in the project after Iraqi troops invaded the neighboring country of Kuwait in August 1990.   He retired in 1992.

Throughout his life, Tuttle was an avid electronics and remote-control airplane enthusiast. He published articles in hobbyist magazines and built countless model airplanes. He was a founding member of several local “RC” clubs.

In lieu of flowers, donations can be made to Kansas City Hospice, Children’s Mercy Hospital, and Harvesters Food Network.

To order memorial trees or send flowers to the family in memory of Loyd "Jerry" Tuttle, please visit our flower store.