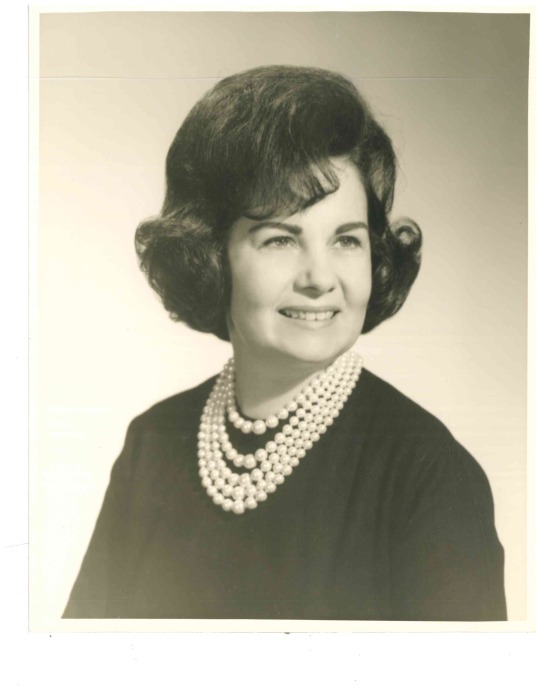 Margarett Gutekunst, 104, passed away Friday August 26, 2022, at the Healthcare Resort of Leawood.  Margarett was born in St. Joe, Missouri, the oldest of six children.   She lived in Texas, Illinois, and most of her life in New Jersey.  She resided in Overland Park, Kansas for the past 24 years.  She married Charles Williams in 1941.  She was crowned Mrs. New Jersey in 1958.  She worked as a legal secretary before she retired.   Preceding her in death were her two brothers and their spouses and her three sisters and their spouses.    She is survived by her two daughters:  Charlene Nye (Jim) and Claudia A. Gutekunst; three grandchildren:  Blaine Nye (Meredith), Jaime Sivo (Eric), Sheri Witham (Bryan); seven great-grandchildren:  Jaiden, CaiLyn, Trevor, Kye, Liam, Emily, and Rebecca; and one great-great granddaughter, Lively.  Memorial contributions are suggested to the American Cancer Society .

To order memorial trees or send flowers to the family in memory of Margarett Gutekunst, please visit our flower store.