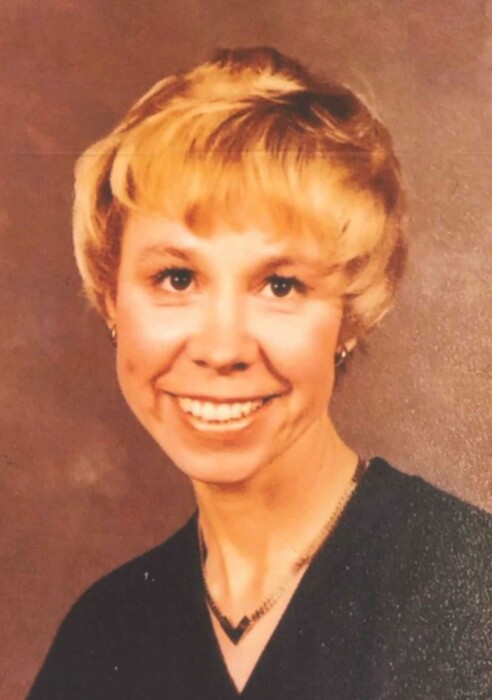 Mary Ann Price Stoll Adams, 82, passed away at KC Hospice on March 9, 2022 after a hard-fought battle with cancer.  She was surrounded by her loving family.  Mary Ann was born in Sidney, Ohio to Mary (Rasco) and Rex Price on December 5, 1939.  She lived most of her life in the Kansas City area.  She graduated from Shawnee Mission High School in 1957.  Mary Ann married Thomas Shields Stoll in 1959.  They had two daughters, Shari and Susan.  The family were longtime active members of Faith Lutheran Church in Prairie Village, Kansas.  Mary Ann and Tom were very involved with Johnson County Parks and Recreation and enjoyed going to Theater in the Park.  Upon his death in 1980, she served for the remainder of his term on the Johnson County Park Board.  Thomas S. Stoll Park was named after her late husband in honor of his many years of service on the Park Board.

Mary Ann later married Paul Adams.  During their over three decades of marriage, they enjoyed spending time at the lake of the Ozarks and traveling with friends.  She devotedly took care of Paul in his last years of life after he suffered several strokes.  Paul passed away in 2017.

Mary Ann retired at age 72 after enjoying a long career as a paralegal, bank vice president and trust officer at various banks including Valley View Bank, Bank of Blue Valley, and Midwest Trust.  Mary Ann loved her pets and books.  She enjoyed being a member of several book and Mahjong clubs.  She was an active member of The Heatherwood Homes Association where she served on the board.

Mary Ann was a loving mother, grandmother, and great-grandmother.  She loved hosting family dinners and spending time with her grandchildren.

Mary Ann was preceded in death by her parents, Mary and Rex Price, her brother Thad Price, and her husbands Tom Stoll and Paul Adams.

Memorials may be given to Great Plains SPCA , or Gilda's Club of Kansas City.

To order memorial trees or send flowers to the family in memory of Mary Ann Adams, please visit our flower store.