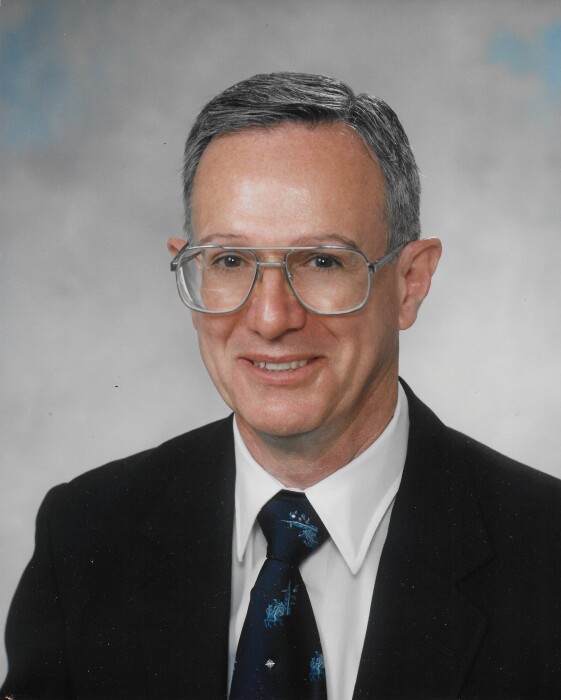 Merle was born on November 24, 1928, to Joe and Lulu Ecord in rural Anderson County, Kansas, west of Garnett. He had two younger sisters, Phyllis Ross, who preceded him in death, and Evelyn Lewelling. He went to Meadowbrook Grade School, a one-room schoolhouse for grades 1 through 8. Merle graduated from Welda High School (Kansas) in 1946. He moved to Lawrence, Kansas, and lived with his grandparents while going to Lawrence Business College. In 1948, he enlisted in the Missouri National Guard for eight years. During that period, each summer he went on two-week summer camps. The camps were located in Fort Leonard Wood, Missouri; Camp Ripley, Minnesota; and Camp McCoy, Wisconsin. Merle moved to Kansas City, Missouri, on March 25, 1948. His first and second jobs lasted a total of 17 months. On September 6, 1949, he started an accounting job at Bendix, which became Allied Signal, and is now Honeywell. He retired on July 1, 1992, as a senior cost and budget analyst with 43 years of service. Merle worked part time as a ticket seller at Kansas City Municipal Auditorium and Kemper Arena from 1969 to 1997. He also worked part time as a ticket seller for the Ararat Shrine Circus from 1982 to 1997 as well as the Kansas City Royals from 1969 to 1975. Merle married Lucille Jamison on July 21, 1959. They divorced on September 21, 1975. They had three children – Elaine, Neal, and Brenda. Brenda died in 2013. Elaine married Jimmie Dull and they have three children – Jared who married Lyndsie Anderson of Colorado, Luke, and Ciara. Ciara has three children – Josie, Easton, and Pyper. Neal married Penny Knapp. They had two sons, Robert and Kevin, who preceded them in death. Merle married Virginia (Ginny) Jones in 1976. Virginia died on April 12, 2018. Merle and Virginia lived in Kansas City, Kansas, until 1992 when they moved to Olathe, Kansas. They went on many trips and seven cruises from 1976 to 2001, and traveled through all 50 states. Merle and Virginia were members of Olathe Christian Church. In 2003, Virginia became disabled and Merle became her caregiver. In 2012, Merle and Virginia moved to Greenwood, Arkansas. Virginia entered the Pink Bud Nursing Home and Merle rented an apartment in the Golden Years Village.

Merle passed away on February 21, 2021, at his home. Merle is survived by his sister, Evelyn; his two children, Elaine and Neal; his stepson, David Jones; his grandchildren, Jared & Lyndsie, Luke, and Ciara; and his great grandchildren, Josie, Easton, and Pyper.

Contributions can be made to the Olathe Christian Church.

To order memorial trees or send flowers to the family in memory of Merle Ecord, please visit our flower store.