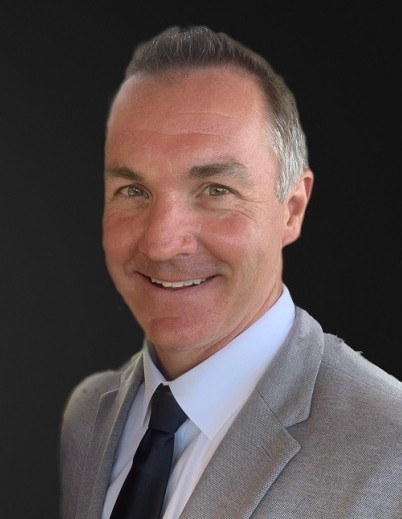 Neil Albert Reams, 51 of Overland Park, KS passed away Sunday, August 8, 2021.  No matter what, Neil was always there for family, but the where never mattered since “Big Neil” knew the family itself was the real destination. He’d glow with adoration for his wife of fifteen years, Beth DeFoor Reams, and for the blended family they fell into. “Neilium” never missed a game or a performance.  Be it watching his son break records with yards in a high school football game to battling Beth for who is truly Haley’s “#1 fan,” he glowed with pride. Traveling together to his and Mark’s happy place, Cabo San Lucas, his and Beth’s love, Nashville, or wherever there was some country music, you could find Neil there in his cowboy boots, with a smile, twirling Beth on the dance floor. Neil and Beth believed they’d finally found their perfect partner in one another and described their chance April Fool’s meeting at Nick and Jake’s in 2005 as an “Aha!” moment of understanding their connection was what love is supposed to feel like.

There was no fooling anybody who ever saw Neil and Beth together, oftentimes surrounded by their grown children and their friends—they were a team from the start, and Neil was known to be at Beth’s side at the drop of a hat (a Buckeye ball cap, of course) for whatever shenanigans they could get up to together. Whether extending the night just a little bit longer at Freddy T’s or being “DJ Neil” and playing just one more song for his family and friends in the basement, he seized every day and wringed it for as much time as it would give him with those he loved. He understood the importance of gratitude in the moment and would often remark about consciously looking around and making memories—for Neil, every day was the best day ever if he was with the people he loved, including his final day. He and Beth recently summited their first 14er mountain together in Colorado and were already planning the next year’s adventure. There was no mountain real or imagined that these partners didn’t climb together, always on belay for one another, always ready at the rescue.

Neil was a beloved “Pops” to his grandchildren and a rock of stability for his children, all four of whom he loved with all his heart. He was a loyal friend and will be missed by his Bull Moose group—high school, to college, and beyond—still trying to see one another annually. Always a loyal Ohio State alum and fan, he was known to share his coaching opinions with the television, and everybody knew gametime at the Reams’ was Neil, with no distractions, and his Buckeyes, followed by a game phone call with his dad, oh and Mark was not allowed to watch!  Neil’s was a presence that radiated throughout a room, and there was a solidity to his being that brought so much comfort to his family and friends. It was surely this quality Beth sensed early on, when she and friends deemed him “Punkin’” because he was just so damn sweet. Neil Reams was a man of many nicknames because people name what they love, and he was named again and again in love, and he will continue to be named in love.

THE FUNERAL SERVICE AT CHURCH OF THE RESURRECTION WILL BE LIVE STREAMED.  PLEASE JOIN THE FAMILY AT 11:00 AM ON AUGUST 13, 2021 BY CLICKING HERE http://cor.org/memorialsonline

To order memorial trees or send flowers to the family in memory of Neil Albert Reams, please visit our flower store.