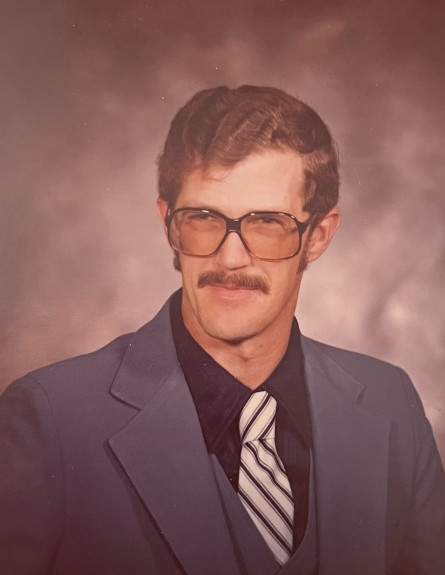 Norman Ernest Shannon, 73, a lifelong truck driver, passed away in his Kansas City, Kansas home on August 29th, 2022, after a short but hard-fought battle with pancreatic cancer. Like his attitude about most, if not all things in his life, he managed to see the positive in the worst of circumstances, to the very end.

Norman was born on May 24, 1949, at Asbury Hospital in Salina, Kansas. He and his older brother Wesley were raised by Ernest Warren and Iva Grace in Minneapolis, Kansas. He graduated from Minneapolis High School in 1967, leaving school with a diploma and his forever nickname “Fred”. In 1968, he joined the United States Army Reserves as an infantry soldier. He completed his service contract in 1974 as a Sergeant First Class drill sergeant. Following his Uncle Ray’s and older brother’s footsteps, both whom he looked up to with great admiration, Fred began his career as a truck driver. This passion and love for the road would follow him throughout his life into his last days. Over the road truck driving would lead Fred to meeting his wife of 38 years, Elizabeth Hogan, at the 18th street truck stop where she worked, in Kansas City, Kansas. They were married on April 7th, 1984, at Bethel Lutheran Church, where he became a member and actively served in the church through his final days. With Liz, Fred made Kansas City his home. Fred took a brief break from truck driving and became an overseas contractor from 2007-2010. He was to end that contract and return home to meet the newest member of the Shannon Family, Keanu Thomas James, whom he lovingly referred to as his “best friend.”  Fred continued to pursue his passion and returned to driving over the road, but soon realized he wanted to be home more, and took a trucking job that would keep him home every night, with weekends and holidays off. This meant more time with Liz and his pets, especially Zoe, watching his two favorite home teams, the Kansas City Chiefs and the Kansas City Royals, and even more time with the family he loved so much.

Funeral services will be held Monday September 12th, 2022, at Johnson County Memorial Gardens, visitation at 1 pm. followed by a service at 2 p.m. and a reception following the conclusion of graveside services.

The family requests that donations be made to the Pancreatic Cancer Action Network pancan.org or the American Society for the Prevention of Cruelty to Animals (ASPCA) .

To order memorial trees or send flowers to the family in memory of Norman "Fred" Shannon, please visit our flower store.