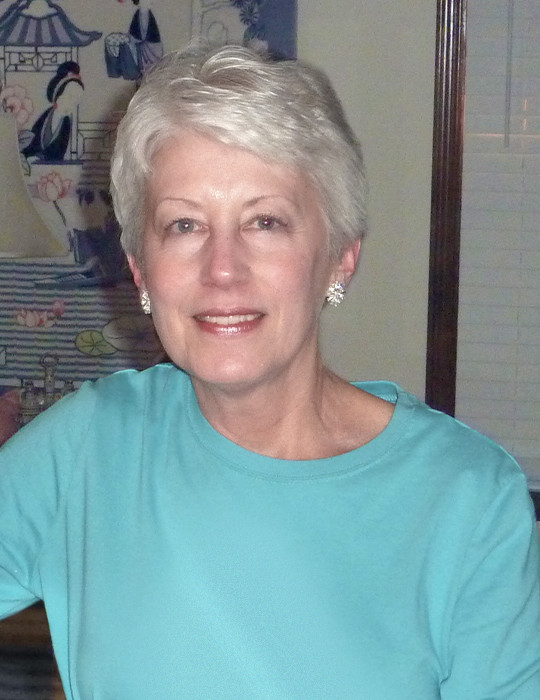 Patricia Sue Gorham (age 73) passed away on Sunday, June 5 at 3:43am after a steady decline from Alzheimer’s disease. Patti was born in Kansas City, Missouri, raised in Prairie Village, and resided the rest of her life in Lenexa with her husband, William, by her side for 50 years. She was an executive secretary prior to raising her family and taking on roles of Girl Scout leader, assistant soccer coach, and selflessly caring for all family, friends and neighbors. Patti was a devoted Jazzercise enthusiast and baker of much sought-after holiday treats. She was preceded in death by her parents, Katherine Dorothy Ward (2001) and Ralph Scoville Robinson (1989), and sister, Serena Aileen Lawson (1984). Survivors include her husband, William M. Gorham, three children, Tawnya (and Trent) Toller, Ryan Gorham, and Myles Gorham. Also, very dear to Patti is a surviving aunt, Frankie Hoffman (108 years old) and her surviving cousins Bill, George, and David Ward and Deborah Lockwood.

No services are planned. Any contributions may be made to The Alzheimer’s Association.

To order memorial trees or send flowers to the family in memory of Patricia Gorham, please visit our flower store.