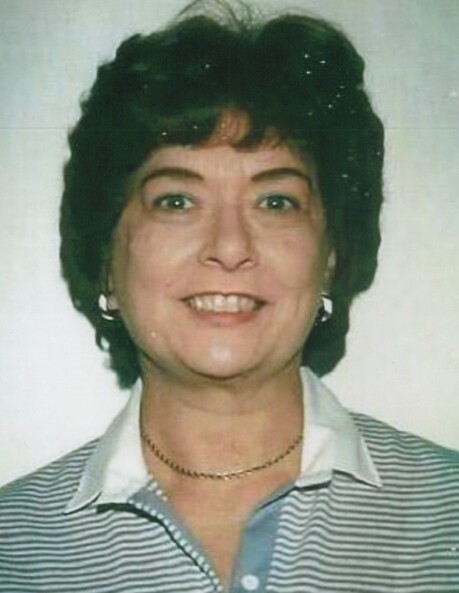 Paula was born in Kansas City, Missouri, July 15, 1929, the daughter of Charles Marvin and Annabel Pressler and lived in Kansas City, MO until 1937.  Her family was transferred to Sedalia, MO in 1937 and lived there until 1942.  She still kept up with some friends there.

In 1942, the family was again transferred to St. Louis, MO.  She was a graduate of Cleveland High School and attended Harris Jr. College in St. Louis, MO.  She then went to University of Missouri in Columbia, MO where she pledged Alpha Delta Pi Sorority.

Paula and her sons moved back to Overland Park, Kansas in 1976 and she became a travel consultant for several years and a member of Village Presbyterian Church.  In her retirement, she volunteered many hours at Shawnee Mission Hospital and was a member of the Senior Volunteer Program of Johnson County and a member of the Salvation Army Women’s Auxiliary.

Paula is survived by her sons; Richard (Rick) and Kevin McCullough and several cousins.

To order memorial trees or send flowers to the family in memory of Paula McCullough, please visit our flower store.