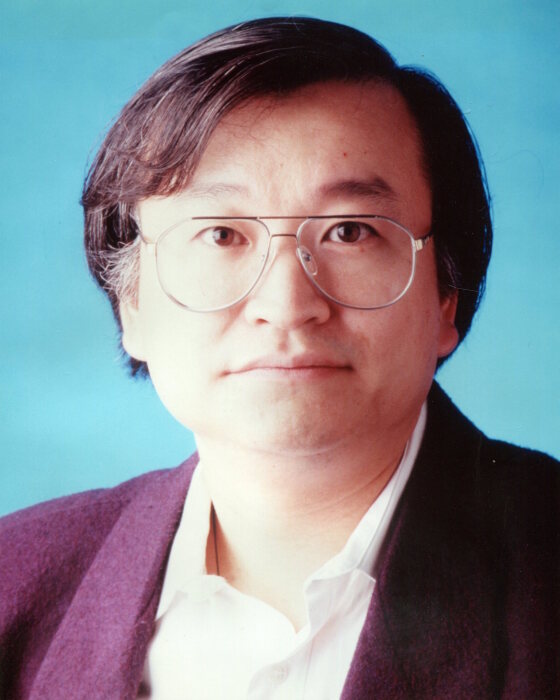 Born and raised in Macau, Master Li began to learn many styles of martial arts starting at

a young age.  He was a 2nd generation disciple of Shaolin Foshan Yip Man Wing

Chun and began training in 1963 under Grandmaster Ho Kam Ming, who has been

Man. In addition to Wing Chun and Yang Taiji, Master Li studied other styles of

After completing his high school education, he attended college in the United States and obtained his B.S. in Business Administration and Operations Management, as well as an M.B.A. with emphases in Finance and Marketing.

Master Li was active in the promotion of Chinese culture and kung fu in the Kansas City area.  He was a guest speaker on these topics at universities and various cultural events. His dragon and lion dance teams demonstrated multiple times at the annual Dragon Boat Festival at Brush Creek on the Plaza and other special events throughout the years.

Master Li studied gemology extensively, with a specific interest in jades.  Avid enthusiasts from around the globe sought his expertise regarding jade dating and the interpretation and translation of ancient jade artwork and writings. He also loved to create bracelets and necklaces from jade, amber and other quality materials that he carefully selected, and he took great joy in giving his creations to friends, family, students and even people he just met, for their enjoyment and health benefits.

He is survived by his wife, Christine; son, Perry; and daughter, Olivia.

To order memorial trees or send flowers to the family in memory of Randy Li, please visit our flower store.