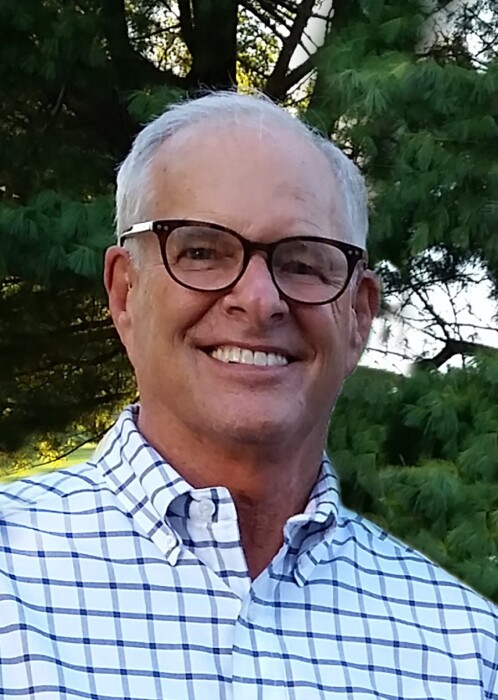 Richard (Dick) Ready, 73, of Overland Park, KS passed away peacefully at home on December 18, 2020 after a long and bravely fought battle with cancer.  Dick was born on June 3, 1947 in Omaha, NE to Henry and Naomi (Morris) Ready. He graduated from Lehman High School in Canton, OH in 1965,  completed his undergraduate education at the University of Central Missouri in 1970, and attended graduate school at the University of Kansas. He was employed for 37 years in the behavioral health industry, including senior management positions at EAP Systems (Division of Bethany Medical Center) and the Menninger Clinic.  He retired as the CEO of Alternatives EAP.

On June 7, 1968, he married the love of his life, Dianne Augustine, to whom he would be forever devoted.  To this union, they were blessed with two children.

His love of family was paramount.  He was passionate about sailing, spending many hours on his  sailboat, Pretty Red Wing.  His retirement allowed him to complete many household projects and volunteer for the causes he held dear.  He treasured his yearly trips for brothers’ weekends with Steve and David; they were particularly special when the trips took him to Ohio so he could also spend time with his sister, Barb.

Due to COVID restrictions, a private memorial service (family only) will be held on January 5, 2021 at Holy Cross Lutheran Church, 7851 W. 119th Street, Overland Park, KS 66213.  The service will be recorded, and the following link to the recording will be available on the Holy Cross website after the memorial ( https://www.holycross-elca.org/ready ). Inurnment will be at Johnson County Memorial Gardens immediately following the service.  In lieu of flowers, memorial contributions may be made to the Holy Cross Lutheran Church Mission Endowment Fund or Metro Lutheran Ministry.

To order memorial trees or send flowers to the family in memory of Richard (Dick) Ready, please visit our flower store.