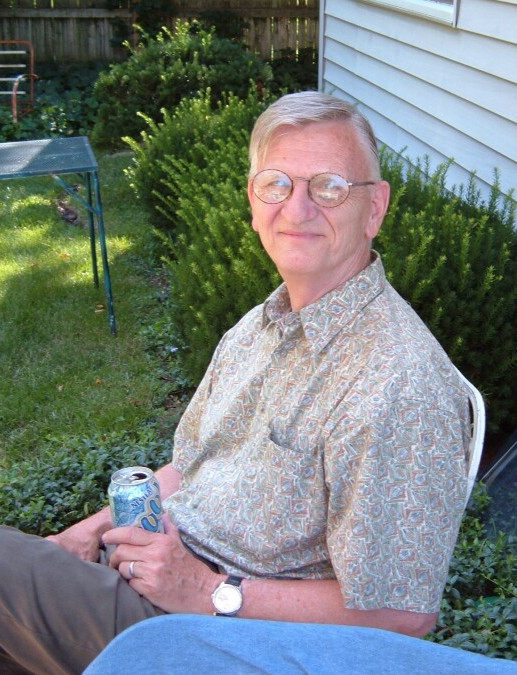 Bob grew up in Hastings, NE. He attended college at Hastings College, UCLA and the University of Nebraska and received a bachelor's degree in economics. Bob met Marjorie Ruth Rohwer at Hastings College and they were married on November 21, 1959 in Omaha, NE.

Bob and Marge lived for short periods in Lincoln, Grand Island and Omaha, Nebraska before settling in Overland Park, KS in 1966 where they lived ever since. Bob had a long and successful career with the United States Department of Labor.

Bob is preceded in death by Marjorie who passed in 2019 after nearly 60 years of loving marriage. Bob is survived by his brother Steve, three children Mark (Christine), Carol, John (Liz) and six grandchildren Olivia, Bailey, Brock, Valerie, Madison and Amanda and one great grandchild Hycle.

Bob enjoyed coaching and supporting the youth sports and activities of his kids when they were growing up and family meant everything to him. He and Marge so enjoyed their grandchildren and never missed their sporting events and extracurricular activities. Bob was a loving husband, father, grandfather, sibling and friend and will be missed by many.

Donations may be made to Unity Worldwide Ministries (business office address 200 Unity Circle North, Suite A, Lee’s Summit, MO 64086-6084) or the charity of your choice.

To order memorial trees or send flowers to the family in memory of Robert Hansen, please visit our flower store.