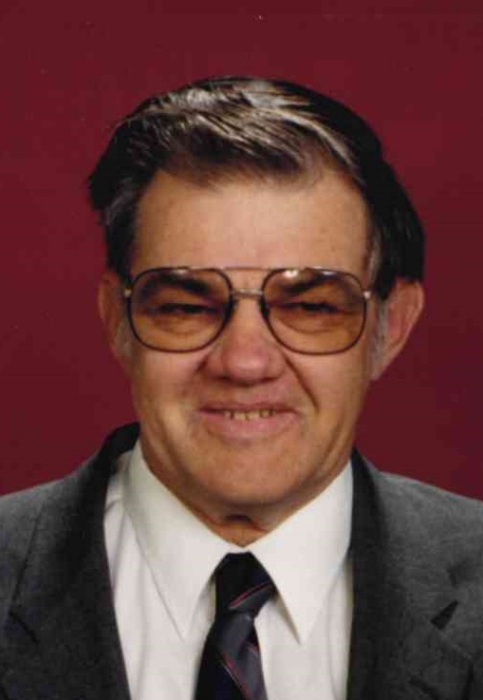 Robert Joseph Gerling, 78, of Olathe, Kansas, left this world in a most uncharacteristically quiet way on July 28th at home. He has most likely made friends with every person in line by now and is still chatting it up with St. Peter at the Pearly Gates.

Joseph and Margaret (Ott) Gerling began the role of parents at their home in Cole County on August 18th, 1942 with the birth of their first son, Robert, (Bobby Joe/Bob) He was joined nine years later by a baby sister, Darlene Jean, to whom he would spend the next seven decades being her typical annoying but I’ve got your back big brother.

St. Peter’s Catholic School had the pleasure of attempting to mold Bobby into a fine upstanding citizen. They did what they could then passed him along to Jeff City High. A stint in the Missouri National Guard would round out his formidable years and he was released into the world to find his path.

Bobby Joe took some time to find his path. He repaired ridiculously tall signs, hauled some hay, raised some cane and experienced life until he met a pretty 21-year-old who changed his world. Using his uncanny likeness to her heart throb Elvis Presley, he won her over. On May 7th, 1966 Rhodia Jean Foster became Rhodia Gerling at St Peter’s Church in Jefferson City. They went on to have a son, Craig Lee, and a daughter, Carla Denise, and to make their home in the Kansas City area. On August 8th, 1975 they would lose the heart of their young family when Rhodia passed away.

Bob would spend the next two decades again experiencing life. In 1995 he was introduced to Glenda Kay Taylor. He quickly snatched her up after discovering her ability to ignore his grumpy moods and her acceptance of his tendency to do yard work shirtless wearing thread bare cut offs shorts. They married on May 18, 1996 adding a mother-in-law, Thelma Taylor (Granny) to the growing family.  Bob and Glenda would spend the next 23 years traveling, watching endless episodes of Law and Order, and loving each other. On May 26th, 2019 Glenda said her final farewell to Bob. He would spend his last two years living with his son, teasing Craig’s four children, spoiling their endless parade of dogs and driving Craig’s wife just shy of crazy.

Robert was a proud member of the Teamster’s Local 41. He was an over the road driver for Signal Delivery for 18 years and retired in 2006.

He was preceded in death by his parents, Margaret and Joseph, an infant brother, James Lee, wives Rhodia and Glenda and Mother in law, Thelma Taylor.

He will be remembered for his big heart, ability to talk to anybody, and the World’s most perfect beer belly.

To order memorial trees or send flowers to the family in memory of Robert Gerling, please visit our flower store.