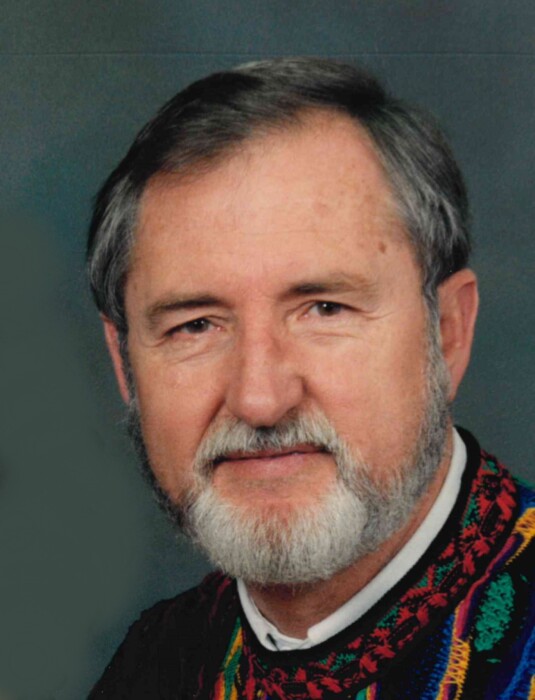 Ron was born to Max and Sylvia Keller Tate on Aug. 14, 1936, in Guion, Ark. He graduated from Bonner Springs High School in 1954. He was the first basketball player in BSHS history to score over 1,000 points, achieving this in just three seasons. His school records for points per game, points per season and total high school career points stood for 24 years, until the 3-point shot was instituted. Ron went on to play basketball for Washburn University. He served eight years in the U.S. Navy Reserve.

A leader in his community, Ron served on the DeSoto School District board of directors from 1964-1977. He was a positive influence on many young athletes, including his son Scott, coaching basketball, baseball, football and soccer teams for many years.

Ron had a 32-year career in management at Western Electric/AT&T in Merriam, Kan., retiring in 1989. After retirement, he moved with his wife Janice to Glen Haven, Colo., where he created beautiful stained glass, refinished and sold antiques, played countless rounds of golf and hiked many miles through the mountains he loved. He served as a part-time postmaster in Drake, Colo., and as a volunteer ranger in Rocky Mountain National Park. He loved sharing the beauty of Colorado with his children and grandchildren.

In 2002 Ron and Janice moved to Hot Springs Village, Ark., where he continued his hobbies and enjoyed living on the golf course. They returned to the Kansas City area in 2013.

In lieu of flowers, the family suggests donations to the Tallgrass Creek Resident Care Fund.

To order memorial trees or send flowers to the family in memory of Ron Tate, please visit our flower store.