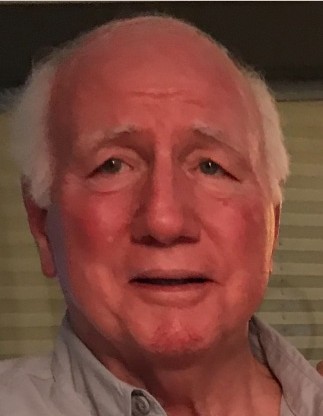 Ronald “Ron” Franklin Goodwin, brother, husband, father, and grandfather passed away on the morning of Sunday, November 21st, 2021. Ron spent his last moments surrounded by family and passed with his son by his side at the Kansas City Hospice House, following a short battle with cancer.

Ron was born in Alton, Illinois on November 24th, 1940, to George and Mary Ellen Goodwin. He graduated from Alton High School and moved to Pasadena, California where he attended Ambassador College from 1958 through graduation in 1962. He married the love of his life, Barbara, on May 17th, 1983, when they combined two households into one beautiful family. At the time of his death, Ron was father to two sons and five beloved stepchildren, grandfather to 19 grandchildren and many great grandchildren. Barbara and Ron celebrated their 38th anniversary this year, commemorating forty-three years of uniting their lives.

Ron spent his life passionate about learning, reading, and traveling, particularly favoring European and tropical destinations. On any given day, he would be with his family or friends discussing politics, current events, and health science while cheering on the Jayhawks or the Chiefs. On Tuesdays, he would enjoy a meal with his wife at their favorite restaurant—Torreón Cantina.

A memorial service, honoring Ron’s legacy, will be held at the Johnson County Funeral Chapel and Memorial Gardens on Friday, November 26th from 2:00 pm – 4:00 pm. In lieu of flowers, the family requests donations to the Kansas City Hospice House in Ron Goodwin’s name.

To order memorial trees or send flowers to the family in memory of Ronald Goodwin, please visit our flower store.