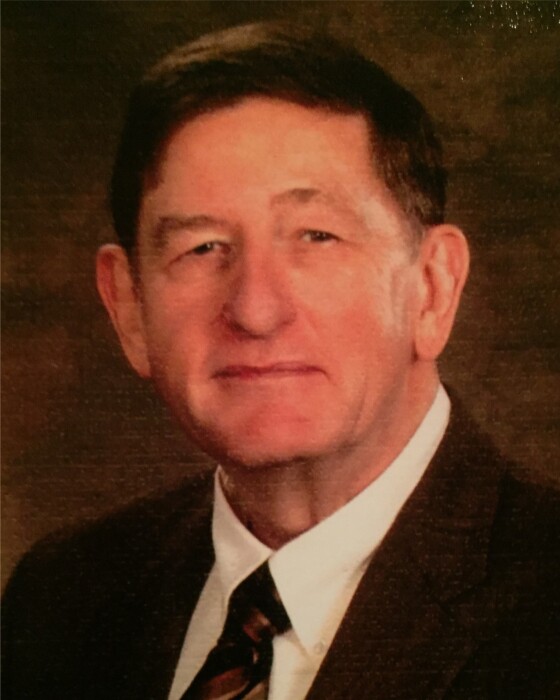 Sam was born August 6, 1940 and grew up in Dresden, Tennessee, the son of Varon Jones Shanklin and Martha Starnes Shanklin, both schoolteachers. Sam graduated from the University of Tennessee and obtained a Masters Degree from Michigan State University.  He served as an Army Artillery Officer in Korea and gained the rank of Captain. Sam met the love of his life, Martha Carol Daley, at the University of Tennessee and the two were married Dec. 28, 1963.

From an early age he was interested in farming and farm animals. While in high school he established his own business of selling purebred pigs and the proceeds from this venture funded his college years. As a younger boy he had many jobs such as mowing the one-acre church lawn, delivering and clerking in a grocery store, baling hay, and more.

Sam joined the AE Staley Company in Decatur, Illinois in 1966 in research and product development.  He progressed to sales manager in the Specialty Feed group and was then promoted to General Manager of the division in 1980.  He was instrumental in the rapid expansion of medicated block feeding to cattle throughout the nation and in developing and patenting several products.

Sam was named a deacon at the Sunnyside Road Church of Christ in 1970 and served in that position for 15 years. His primary duties included directing the benevolence program and organizing outreach activities. Sam taught adult Bible classes and oversaw new member groups. Sam and Carol worked as a team, teaching Children’s Bible Hour for more than 10 years.

Sam moved his family to the Kansas City area 37 years ago where he finished his working career at Farmland Industries. Upon arriving in Kansas City, Sam and his wife became members of the Overland Park Church of Christ where he served as a deacon for several years.  During those years Sam and Carol founded and led Christian Care Outreach, a non-profit organization. For 20+ years this organization, with the help of many dedicated volunteers, provided food to more than 300 elderly people every month. Their organization also provided food for those in the deaf ministries and to individuals with special needs. Sam provided caring leadership to this organization for many years.

He has been retired for the last 20 years, enjoying his favorite occupation – being a grandfather!  He took great delight in his grandchildren and one of his greatest joys in his later years was attending as many of their school plays and performances, piano recitals, choir concerts, swim meets, track meets, basketball, football, baseball, tennis, volleyball and softball games…anything and everything his grandchildren were involved in!

Sam spent his life as a faithful follower of Jesus Christ. Those who know him describe him as Amazing. His battle against pancreatic and prostate cancer was mighty!  His strength of spirit, faith, determination and love is a testament to all. He is loved beyond measure.

The family will be having a private service. In lieu of flowers, contributions may be made to the Deaf Ministry at the Overland Park Church of Christ.

To order memorial trees or send flowers to the family in memory of Samuel Shanklin, please visit our flower store.