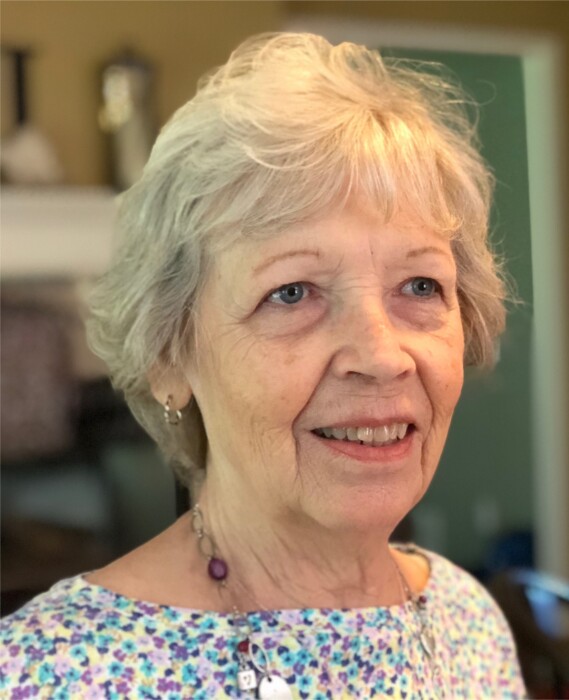 Sandi K. Imlay, 76, of Lenexa, KS passed away Thursday, August 27, 2020.  Sandi was born on January 27, 1944 in St. Joseph, Missouri to Samuel H. and Ruth Anna (Long) Brown.  She joined her husband at Connecticut Mutual as a receptionist for most of her working career.

To order memorial trees or send flowers to the family in memory of Sandi Imlay, please visit our flower store.