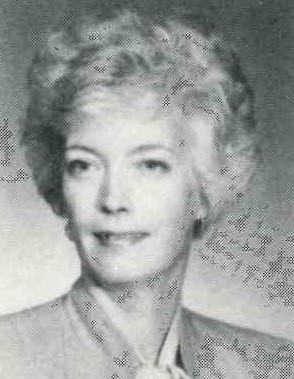 Sandra L. Daigneaux passed away Monday, October 12, 2020 at Sheridan of Overland Park.  Sandy was born in Omaha, Nebraska on December 12, 1944.  While quite young, Sandy’s mother passed away and she was raised by her father, grandmother and aunt.  For several years she lived in Mexico due to her father’s job where she developed her fluency in Spanish.

Upon graduation from high school, Sandy attended the University of Kansas, majoring in Spanish with a minor in Social Studies.  Her first teaching position was in the Denver, Colorado Public Schools.  Following that year, Sandy relocated to Overland Park, Kansas and was hired by the Shawnee Mission Public Schools to teach Spanish at Trailridge Junior High School.  During her tenure at Trailridge, she earned a master’s degree and met and married Bob Daigneaux.  When the Shawnee Mission Public Schools reorganized in 1986, Sandy transferred to Shawnee Mission Northwest teaching Spanish.  She retired in 2001, and for several years did substitute teaching until her husband passed away and her health issues made it impossible for her to continue teaching.

Sandy loved cruising and traveled extensively.  She was a life member of Mensa.

To order memorial trees or send flowers to the family in memory of Sandra Daigneaux, please visit our flower store.