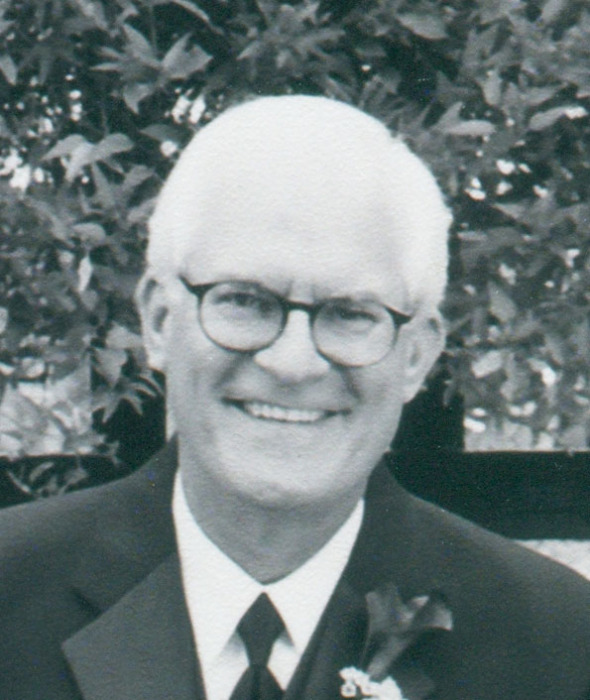 Stephen Carter Greenwood passed away on September 27th, 2022. It’s with a heavy heart that we have lost our father, grandfather, brother, uncle and friend. He has joined his wife Nancy (Dunham) of 49 years who passed away in 2015. He was the father to Stephnee G. Leathers (Scott) and Carrie H. Swaney (Peter) and grandfather to Olivia K. Swaney, Peter Mac Swaney and Gant J. Leathers.

He grew up in Mission, KS graduating from Shawnee Mission North in 1963. While attending Pittsburg State University, he saw Nancy in a yearbook and true to his nature, was persistent until he won her heart. They married in 1966 and shortly thereafter relocated with the US Government to Frankfurt, Germany where they shared the love of adventure overseas and began their family.  After his stint oversees, Steve and Nancy returned to Kansas City to start his sales career.

Steve was presented an opportunity in Transit Advertising and moved the family to St. Louis where he was successful for many years before pursuing his dream of owning his own business, Marketing Concepts. He applied his charisma, business acumen and creativity in driving value in various programs for St. Louis County and auto dealerships in the St. Louis and Kansas City area. His passion in life was his family. He valued his country and community to which he dedicated his support of Nancy’s career in politics helping her to succeed being the first and only female Mayor of Chesterfield, MO and serving two terms on the City Council. Steve’s ever-present whit and determination will be missed but lives on through his family as we continue to make memories for, he and Nancy.

A private service will be held in Kansas City at a later date. In lieu of flowers, donations can be made to the St. Louis County Library Foundation the Nancy Greenwood Teen room in Chesterfield  https://foundation.slcl.org/membership/tribute-gifts or the Parkinson Research Foundation https://www.parkinson.org/?utm_source=google&utm_medium=cpc&utm_campaign=Google_AlwaysOn_Brand&utm_term=parkinson%27s%20foundation&gclid=EAIaIQobChMInMelt7nJ-gIV1gCtBh2p9gAsEAAYAiAAEgIIJfD_BwE

To order memorial trees or send flowers to the family in memory of Stephen Greenwood, please visit our flower store.