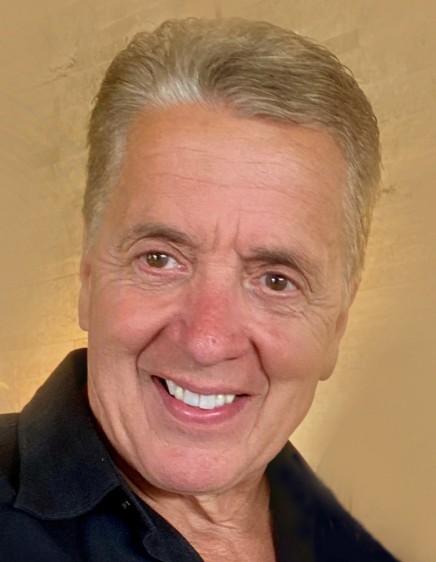 Ted was born on September 11, 1953 to George William and Alma Geneva (Eppler) Belt in Hood River, OR. He graduated from Eisenhower High School in 1971 and went to work with Nordstrom’s just before his 18th birthday as a salesman in the shoe department.

Ted had a thirst for detailed knowledge of everything he could learn.  One of the country’s major high-end shoe distributors noticed his talent and drive and bought his employment contract from Nordstrom’s, kicking off a highly successful 30-year career in shoe sales, which allowed Ted to work and live all across the United States.

Ted was a true Renaissance man, additionally establishing himself in the fields of real estate and remodeling. He was a hardworking, very talented man that transformed homes and businesses into beautiful spaces. From a very young age Ted also became a talented, self-taught percussionist and drummer. He enjoyed sharing his joy of music with his friends and family.

Ted was preceded in death by his parents, George and Geneva Belt, his brother, Richard and his beloved dog Jake. He is survived by his wife Debbie; his four sons Landon, Travis (Lisa), Taylor (Mckenzie) and Zack (Frostiie); his daughter Hayley (Ryan); his grandchildren Riley, Kennadee, Gavin, Tyler, Allias, Kailyn, Ashley, Amber, Alex and Henry; his brother, Cliff (Lisa), and sisters Donna (Bob) and Beckie (Rick); and his dog Gracie.

The Funeral Service will be Live Streamed.  Please join the family at 2:00 PM on 12/29/21 by clicking the link below.

All guests attending services are required to wear masks.

To order memorial trees or send flowers to the family in memory of Ted Belt, please visit our flower store.