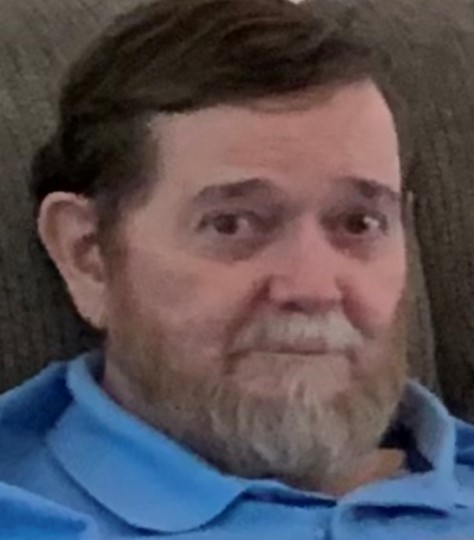 Thomas Trapp, 73, of Kansas City, MO passed away peacefully with his wife and children by his side on the morning of May 24, 2021.

Tom was known for his strong work ethic. When he was 13 his parents said it was time to get a job. He began working at Chandler’s Flower Shop, eventually working his way up to — by simply getting old enough to drive and getting his driver’s license — driving the Chandler van and delivering flowers throughout the Kansas City area.

After graduating high school he went to work at the railroad for a couple of years until he received a letter from Uncle Sam. Tom was drafted into the Army on May 24, 1968. In October that year he was sent to Vietnam, serving in B co. 4th/23rd 25th Infantry. He was one of the many brave frontline soldiers we can thank for putting their lives in danger for the United States and at only 19 years of age.

In December 1969 he received his honorable discharge. He decided not to return to the railroad, because he said it was dangerous, and he had just lived through his time in Vietnam. He didn’t intend to go back to anything dangerous again. Some years later Tom would unfortunately be diagnosed with PTSD due to his combat service.

In 1972 Tom met his future wife, Tricia. They eventually married, bought a 200+ year old farmhouse with acreage, then began the challenging task of updating it. Tom developed top notch carpentry, electrical, and plumbing skills long before YouTube tutorials. In addition to his knack for home renovation, he was a good Volvo mechanic, built a chopper and restored a 1934 International pickup. After both of his children were grown, Tom returned to his city roots when he and Tricia left the country life and moved back into town.

Tom is survived by his family who he loved dearly: his wife, Tricia, son Matthew, daughter Sarah, two granddaughters, his sister Margie, as well as many cherished relations and friends. He was preceded in death by his parents, two sisters and a brother.

Visitation and funeral services will be held at the Johnson County Funeral Chapel and Memorial Gardens in Overland Park, KS. Visitation is on Saturday, June 5th at 2:00 p.m. with services following at 3:00 pm. Burial will be Sunday, June 6th at the Casement Cemetery in Sedan, KS at 2:00 p.m.

If you would like to make a donation in his name, he would be pleased for you to donate to Harvesters - The Community Food Network or to whatever charity you like to donate to.

To order memorial trees or send flowers to the family in memory of Thomas "Tom" Trapp, please visit our flower store.