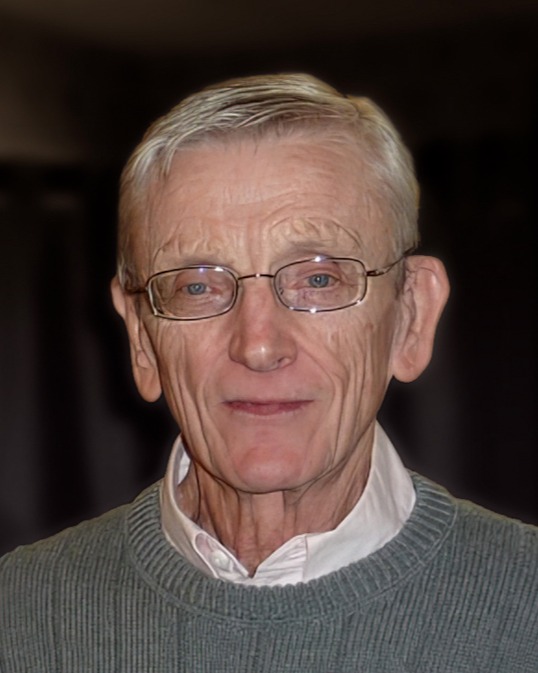 William Marlin Gorham passed away on December 8, 2022, at the age of 80. Bill resided in Lenexa with his wife, Patti, for over 50 years. Bill was born in Huntsville, Missouri and graduated from Northeast Missouri State before serving in the Army National Guard. Bill’s career in Finance spanned 34 years with Sprint Corporation, beginning in Iowa at United Telephone Company before re-locating to Kansas City for United Telecom.

Bill was known for his meticulous lawn, neighborly handyman skills, and love of family vacation road trips. In his later years, he was a devoted caretaker for Patti throughout her decline from Alzheimer’s disease.

As a testament to their everlasting bond, Bill followed Patti, passing away just days prior to their only anniversary ever being apart. Bill has three children- Tawnya (and Trent) Toller, Ryan Gorham, and Myles Gorham. Also surviving is his older brother, Thomas Marvin Gorham, and niece and nephew. Bill was the son of Clara Mae Turner and Thomas Carl Gorham.

To order memorial trees or send flowers to the family in memory of William Marlin Gorham, please visit our flower store.